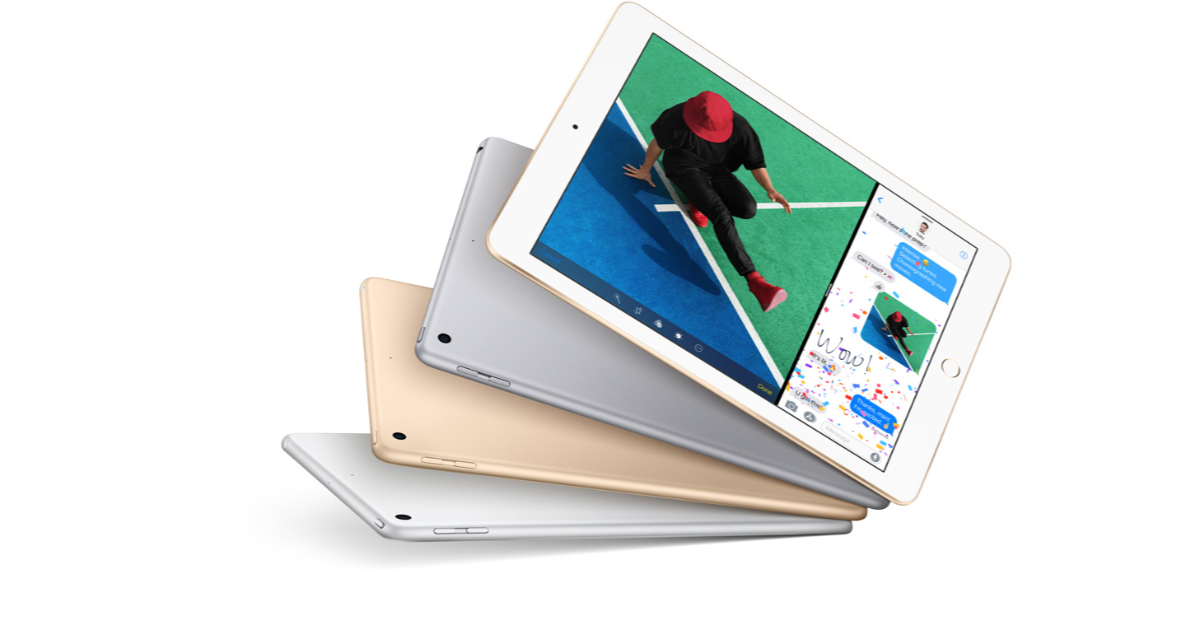 Apple released iOS 11.3 on Wednesday, though only for the new iPad announced during Tuesday’s “Let’s Take a Field Trip” event. There’s no indication of when the update will be available for other devices, but we don’t expect it to be much longer.

iOS 11.3 adds battery health monitoring, the ability to turn off the performance fix for worn out batteries, ARKit 1.5, new Animoji characters, more transparent privacy settings and information, support for HomeKit device authentication via software instead of embedded chips, Health Records in the Health app, Business Chat in Messages, and more.

Those who already have the new iPad will find the update in Settings > General > Software Update.