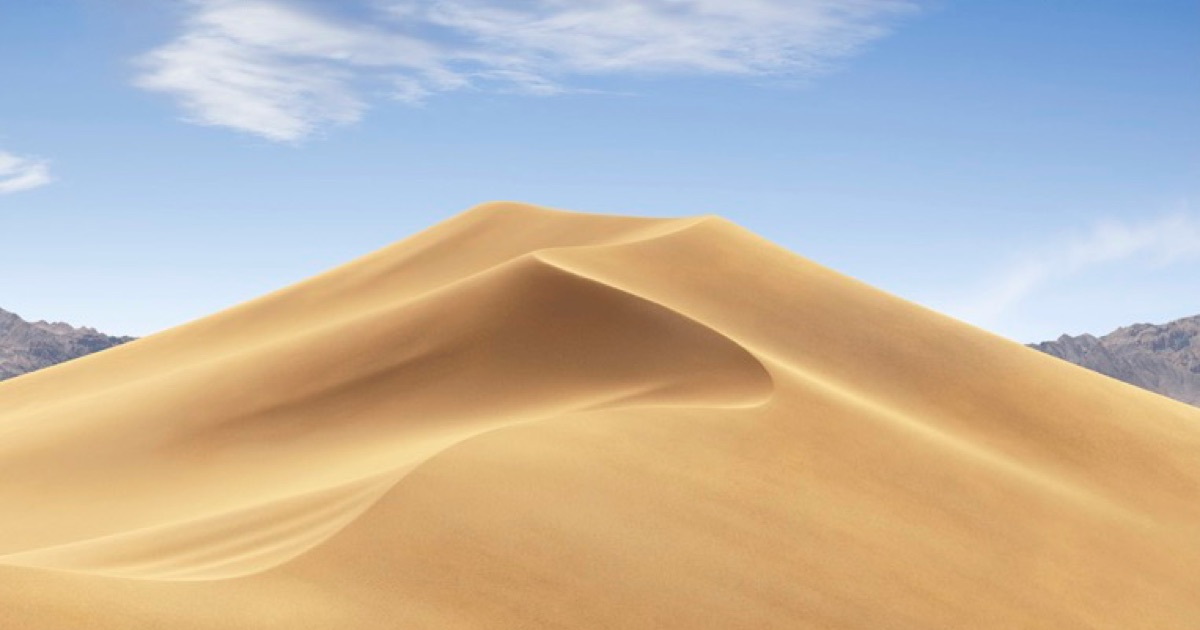 The macOS Mojave 10.14.6 update improves the stability and reliability of your Mac, and is recommended for all users.