To download watchOS 6, you’ll need to first update your iPhone to iOS 13, which was also released Thursday. Once you have updated your iPhone, you can find watchOS 6 in the Watch app.

Exercise Trends is a new feature intended to give you a wider view of your overall fitness. It gives you a snapshot view of whether any given metric is headed up or down over time, “so you can keep going or turn around” while exercising. 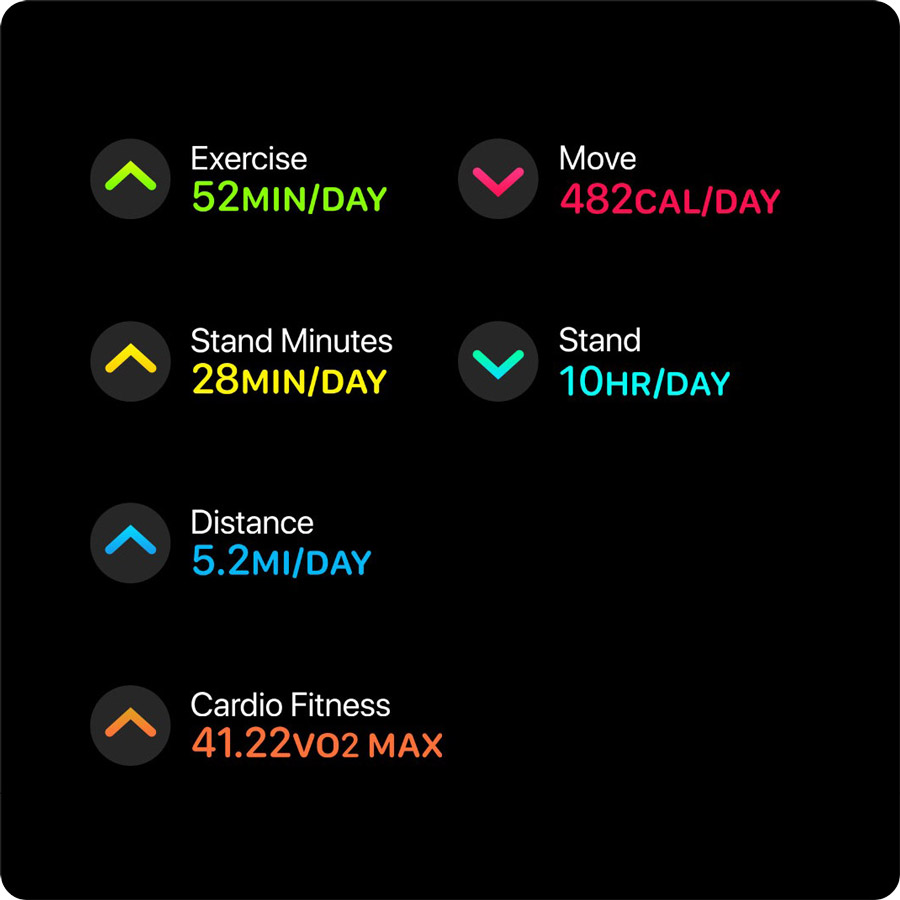 Apple introduced new Watch Faces in watchOS 6, ranging from style-oriented to information oriented. As much as I like the Infographic Face from watchOS 5, I’m looking forward to trying the new faces on.

Apple has beefed up Siri in watchOS 6, adding in the ability to ask “What song is this?” for identifying music and the ability to do some Siri searches with results right on your Watch.

I’m still not sure how well it will be to actually use, but Apple added a long-asked-for feature in watchOS 6, direct access to the Watch apps on the App Store. While we’re mentioning apps, there’s finally an Apple Calculator app in watchOS 6.

watchOS 6 is compatible with every Apple Watch except Series 0 (the first Apple Watch), but features that require hardware components won’t work on those devices with those components.