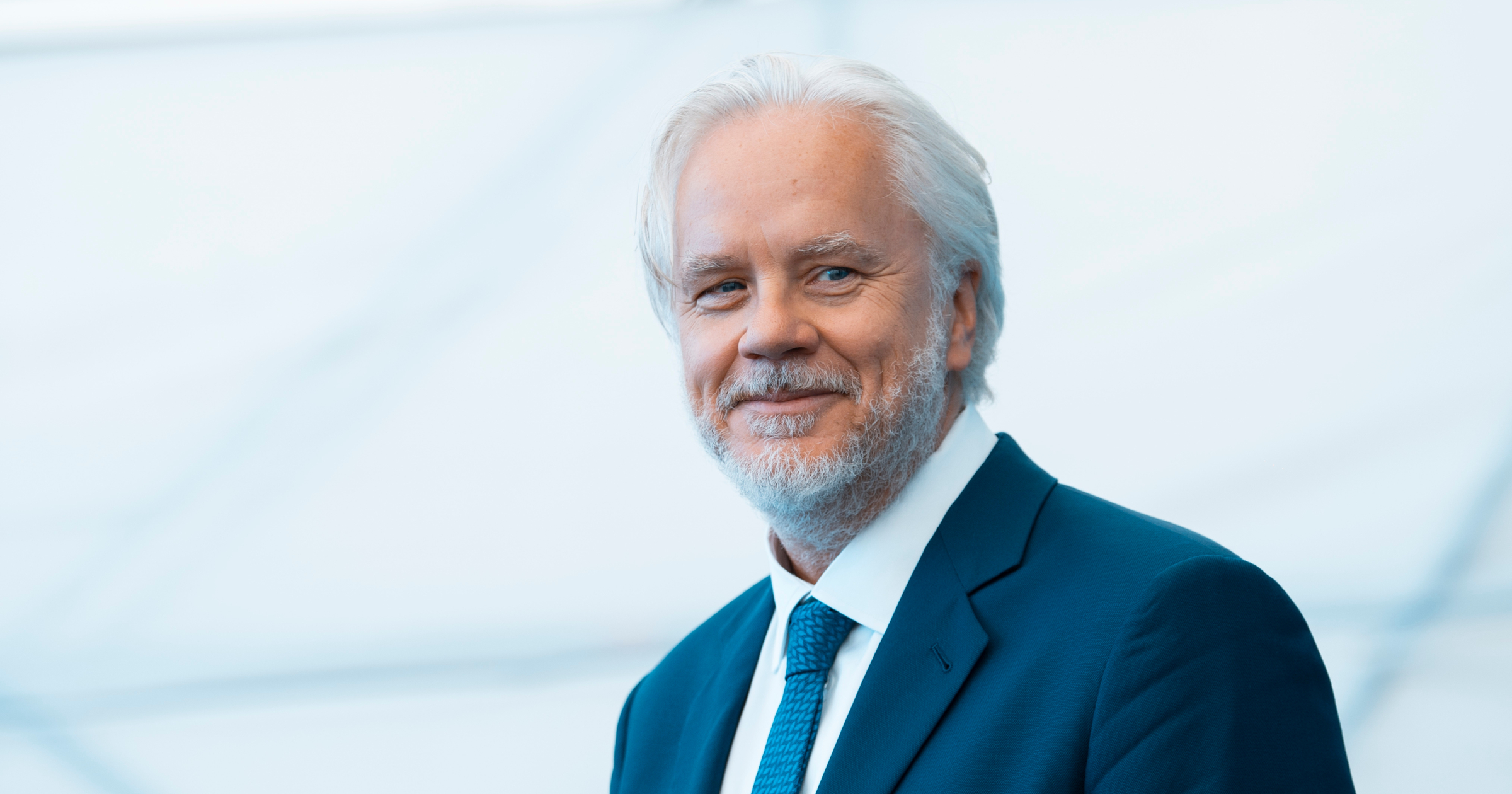 In May, 2021, Apple TV+ announced its order for a series adapting Wool to television. Based on High Howey’s New York Times bestselling trilogy of dystopian novels, the series would feature Rebecca Ferguson as the lead character and executive producer. In August 2021, Variety revealed Oscar Award-winning actor Tim Robbins as a co-star in the series.

Hugh Howey, a self-published author, initially released Wool as a short story in 2011. It came out one chapter at a time, and eventually evolved into a full dystopian trilogy known as the Silo series. In print, the books are Wool, Shift, Dust, and Wool: The Graphic Novel.

The novels, set in an a post-apocalyptic future, feature all of humanity living in a giant underground complex called the Silo. The Silo dives 144 stories beneath the surface of Earth. These men, women, and children live according to a wealth of regulations ostensibly meant to protect them. Leaders insist the outside world is toxic and deadly. Anyone expressing any desire to go outside is sent to clean the external sensors, and then never heard from again.

The first book follows the story of Holston, the sheriff of the Silo. Three years prior to the events of the story, Holston’s wife became convinced that everything was fine in the outside world and that the department running the external sensors was deceiving everyone else. She willingly went outside to clean the external sensors, but apparently perished.

Three years later, Holston is still grieving the loss of his wife. He asks to go outside dons a protective suit, and leaves the Silo. When he gets outside the Silo, what he sees leads him to believe that the outside world is actually healthy and vibrant. What happens next is the catalyst for the rest of the story. I won’t say anything more, because spoiler.

Ferguson is well-known for her roles in Dune and several Mission: Impossible films. Graham Yost, creator of Justfied, has been tasked with writing the scripts while Defending Jacob’s Morten Tyldum will direct. Yost and Tyldum are working alongside Ferguson and Howey as executive producers.

On-screen, Ferguson portrays Juliette, an independent and hard-working engineer within the Silo. AMC Studios, responsible for developing the series, cast Robbins as Bernard. Bernard is Silo’s head of IT, the department that runs the sensors outside the Silo.

You may know Robbins best for his work in film, including 2003’s Mystic River, The Shawshank Redemption, and Bull Durham. Recently, Robbins has been racking up TV credits in series like Hulu’s Castle Rock and HBO’s Here and Now. Robbins also co-stars in the upcoming Amazon thriller The Power, a series in which teenage girls worldwide inexplicably develop the power to electrocute people.

Apple has not yet announced the rest of its casting for the series/ Cupertino also has not provided any hints as to when the series will premiere on Apple TV+.

Apple TV+ already has a number of popular series in its arsenal, including Ted Lasso, Truth Be Told, and Lisey’s Story. The service it’s available on the Apple TV app in more than 100 countries and regions, on more than 1 billion screens including the iPhone, iPad and Apple TV. You can also enjoy Apple TV+ on Amazon Fire TV and Roku devices, Chromecast with Google TV, select Samsung, LG, Sony, and Vizio smart televisions, and even PlayStation and Xbox consoles.

That sounds like it will be an interesting shpw