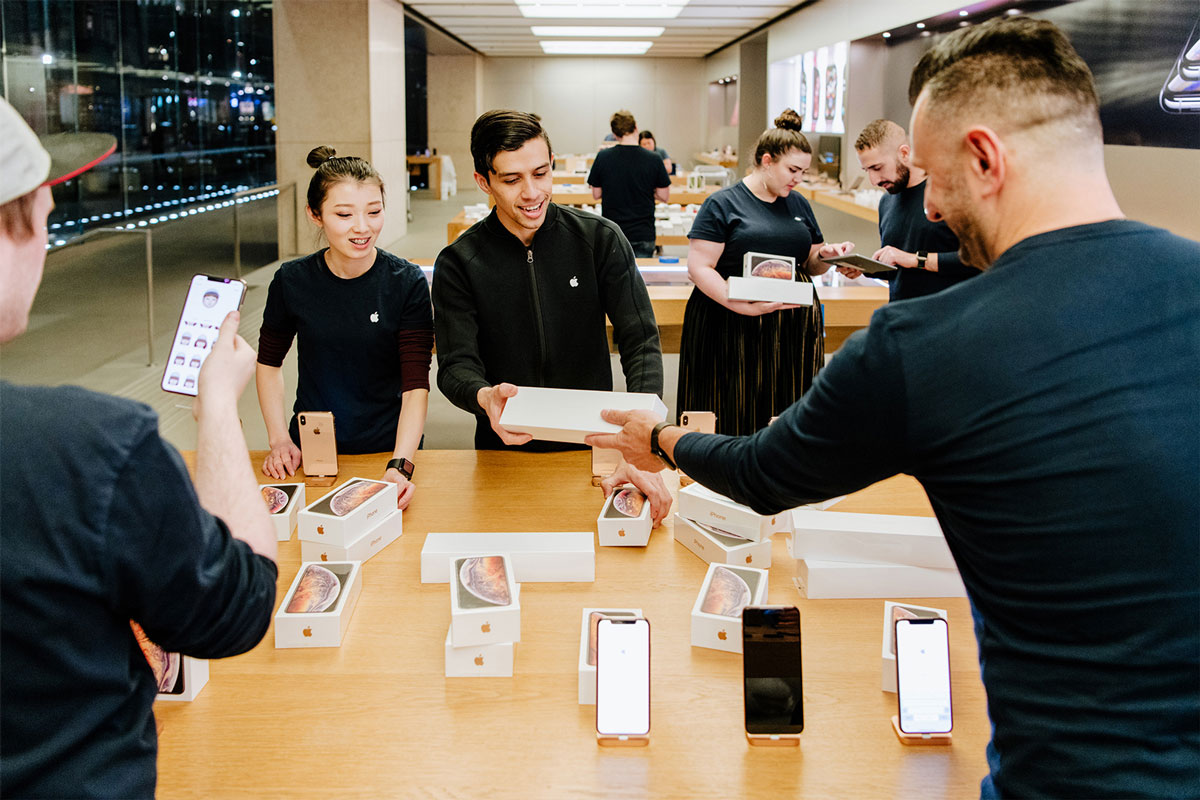 Apple issued a press release reminding customers that Apple Watch Series 4, iPhone XS, and iPhone XS Max are available in stores starting at 8 AM on Friday, September 21st. That’s local time, by the by, meaning that Apple Stores close to the International date line have them now.

To wit, here are some happy Apple Store employees in Sydney, Australia—prepping for the release. The devices went on sale 90 minutes ago, as of this writing, at their store.

In the States, users began receiving shipping notices from Apple and the company’s partner carriers on Wednesday.

Apple also said it would update its newsroom post (i.e. press release) with photos from around the world as release day continues.