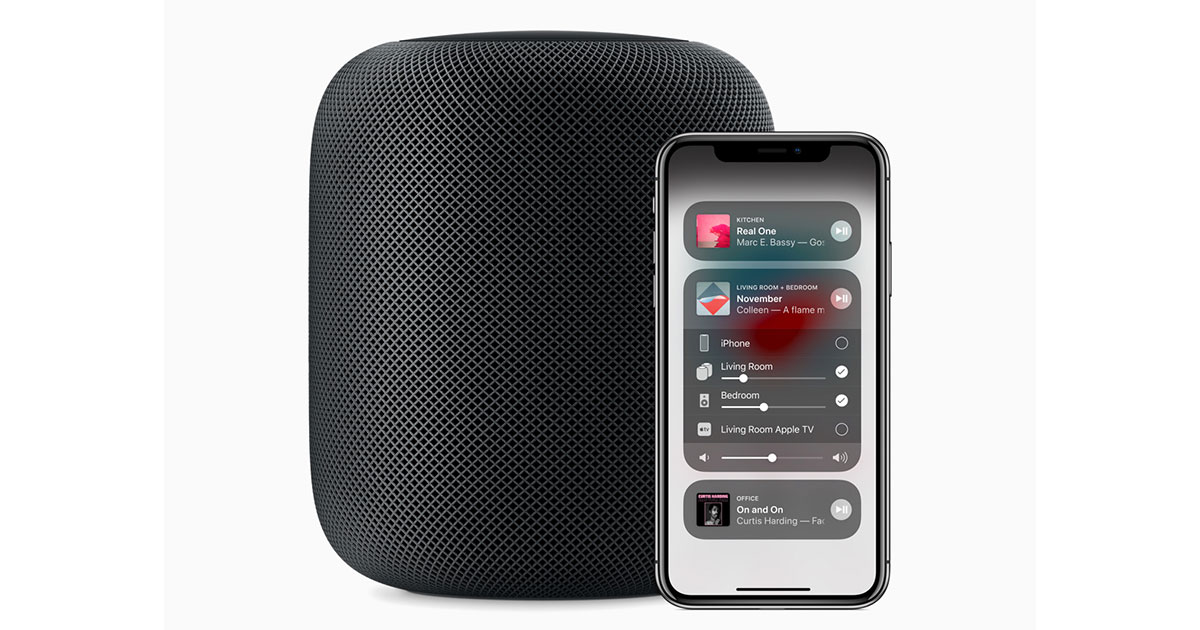 Apple announced Wednesday during the Gather Round media event that HomePod OS 12 will ship on Monday, September 17th. The update will feature the ability to search for songs by lyrics, set multiple named timers, make and receive phone calls, Find My iPhone, and use Siri Shortcuts. It’s a sizable feature increase for Apple’s home speaker assistant.

The update will be free to HomePod owners. From Apple: