The EU certified a “birth control” app called Natural Cycles, and it works by using algorithms and other factors to determine a woman’s most fertile time. Tüv Süd, a European inspection and certification company, gave the app a CE certification back in February, and it already has over 300,000 users in 161 countries. Could it come to the United States?

[Editor’s note: What do you call people who practice the “rhythm method” of contraception? Parents. – Bryan] 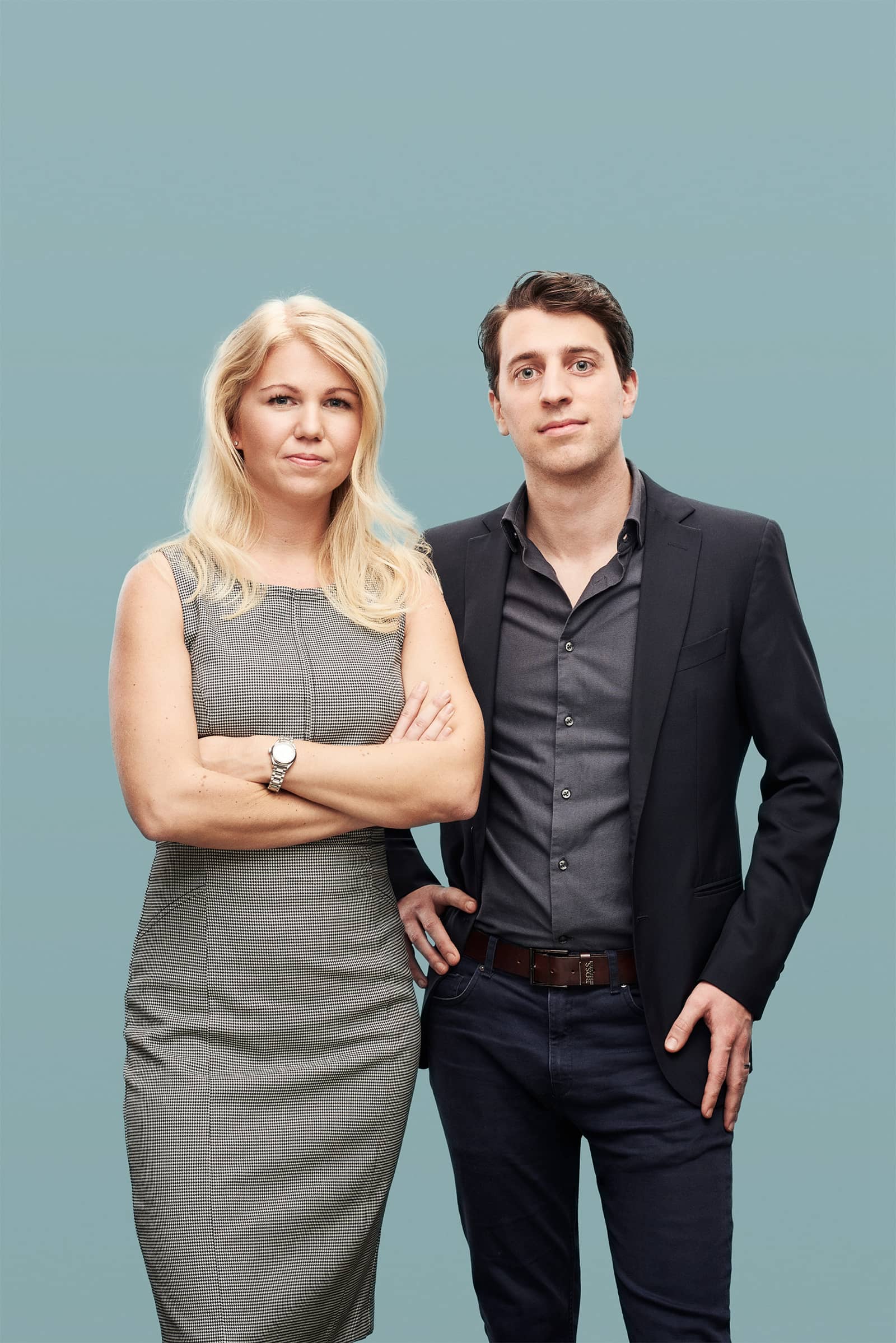 The Science Behind Natural Cycles

In Study 1, the company attempted to answer the question “Does Natural Cycles accurately detect the day of ovulation?” This study was performed on 1501 cycles of 317 women aged 18-39. The women entered certain measurements into a survey, such as their basal body temperatures, ovulation test results, and date of menstruation.

The results from Study 1 found that the mean delay from the first positive ovulation test to the temperature-based estimation of the ovulation day was 1.9 days, while the length of the luteal phase varied on average by 1.25 days per woman. 0.05% of non-fertile days were falsely attributed and found within the fertile window.

The question for Study 2 was “How effective is Natural Cycles when used as a contraceptive?” This study used data from 4054 women who used the app for 2085 woman-years. The number of identified unplanned pregnancies was 143 during 2053 woman-years, which gave the app a Pearl Index score of 7.0 for typical use. Ten of the pregnancies happened because the app falsely attributed a safe day within the fertile window, producing a perfect-use Pearl Index of 0.5.

According to the FDA’s estimates, roughly 1.7 billion smartphone and tablet users will have downloaded at least one health app by 2018. And as of 2015, there were about 165,000 health apps. But these apps come with a warning: that they aren’t meant to be taken as medical advice, or to replace a doctor.

That’s because there are very few health apps officially approved by the FDA. Because smartphone apps qualify as “medical devices” approving them would cost between US$31 million to US$350 million. So far the FDA hasn’t cleared, granted, or approved a fertility app for use in the United States.

Raoul Scherwitzl, a co-founder of Natural Cycles, said that the app followed the same approval path as Durex Condom (via The Verge):

At the core of any regulatory certification is strong, clinical evidence that the product works as intended. Our ambition is to have Natural Cycles certified in every country of the world.

The app works by having a woman measure her temperature every morning and entering the data into the app. The algorithm then calculates whether the day is green (not fertile) or red (likely fertile). During the red days are when using protection is recommended. Natural Cycles charges £39.99 (US$52) for a yearly plan, which includes a thermometer, or £5.99 (US$7.80) each month.