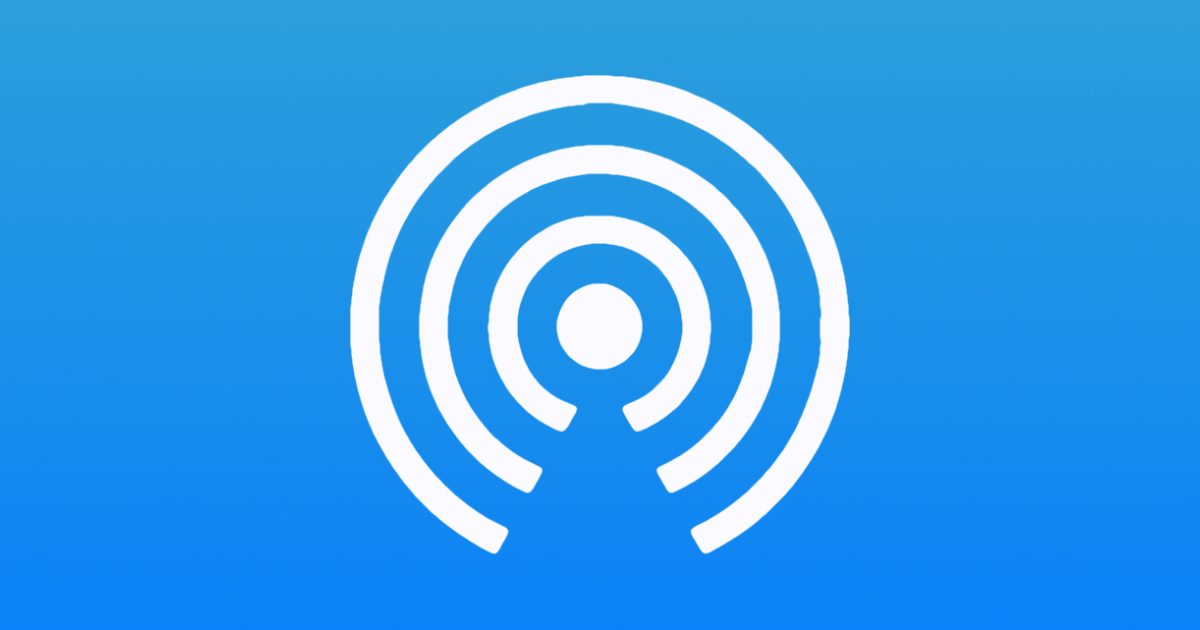 AirDoS, a combination of the words AirDrop and DoS (Denial of Service) was a bug that let a person infinitely spam nearby iPhones and iPads with AirDrop pop up notifications. The researcher who found it, Kishan Bagari, wrote a blog post about it:

This share popup blocks the UI so the device owner won’t be able to do anything on the device except Accept/Decline the popup, which will keep reappearing. It will persist even after locking/unlocking the device.

This is a simple bug and can also be exploited for a single device with a simple infinite loop and opendrop:

He reported the bug to Apple on August 19, 2019. Apple responded in October that it was investigating the issue, and finally acknowledged in November that it would fix it in an update. That update was iOS 13.3 which we got a couple days ago.

[Defense Department: We Need That Encryption You Want to Break]

[Pro Display XDR works on iMac Pro, But Only at 5K]