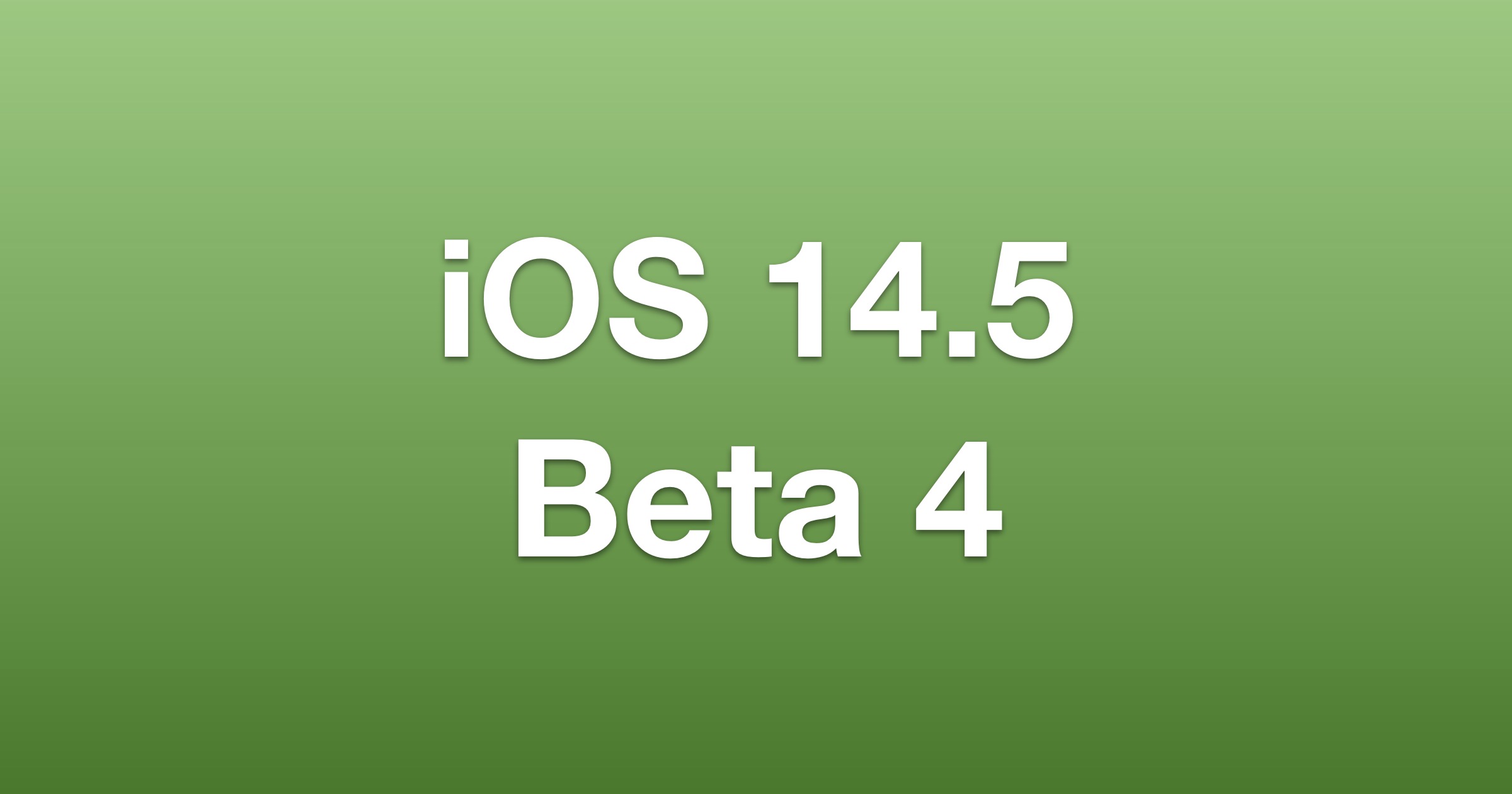 The over-the-air update can be installed via Settings > General > Software Update for those who already have the beta profile. Or, developers can sign up at the Apple Developer Center.

Features coming to iOS | iPadOS 14.5 include: