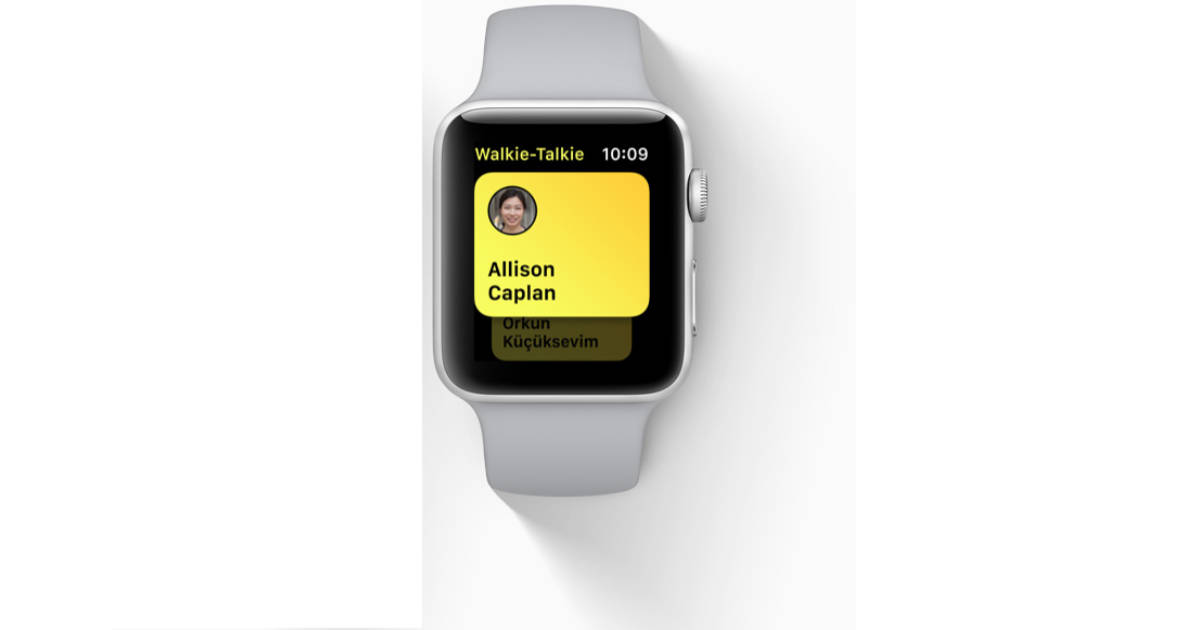 Along with iOS 12 developer beta 2 for iPhone and iPad, Apple released watchOS 5 developer beta to for Apple Watch on Tuesday. The update adds support for Walkie-Talkie, the person-to-person voice chat feature Apple showed off at its Worldwide Developer Conference at the beginning of June.

Walkie-Talkie lets you voice chat through your Apple Watch with other Apple Watch owners who are in your Contacts. The feature works locally and when you aren’t on the same network.

watchOS 5 won’t get a public beta, unlike iOS 12. You need to be a member in Apple’s developer program to install the beta on your Apple Watch.

watchOS 5 will be available this fall as a free update for all Apple Watch models except for the original version.