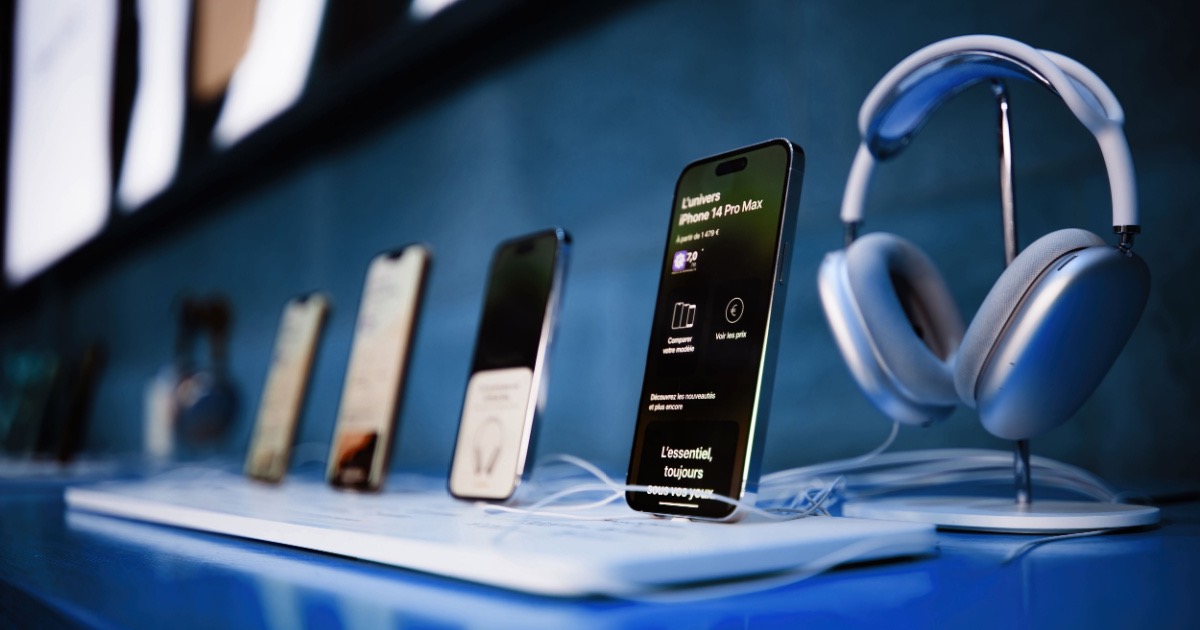 With a new year comes a potential new wave of devices, and it seems there’s plenty of ground to cover concerning the iPhone 15. With many hoping to see announcement of the next-generation devices during the fall 2023 Apple Event, predictions concerning the new lineup are arriving hot and heavy.

According to one tech analyst, there’s a lot in store for Apple’s next wave of iPhones, including changes to certain design elements. With these round of rumors, it seems the focus is on the iPhone 15 Pro series, including murmurings of a titanium frame, RAM increases, new haptic buttons and more.

Additionally, Pu also indicates that the iPhone 15 and 15 Plus will likely see the A16 Bionic alongside 6GB of RAM. Interestingly, Pu also expects all four new devices to feature USB-C ports, as well as Qualcomm Snapdragon X70 modems.

In terms of other rumors for the Pro series, Pu also expects the devices to feature a titanium frame, as well as haptic feedback in thanks to two additional Taptic Engines for the solid-state volume and power buttons. Concerning these particular rumors, analyst Ming-Chi Kuo has also made predictions potentially confirming them.

Alongside these predictions, Pu also believes that the iPhone 15 Pro Max will feature the widely rumored periscope lens for the main camera. With this possibly being the oldest rumor concerning the iPhone 15, many additional sources believe this is a feature likely to arrive this year. Concerning the iPhone 15 and 15 Plus, the analyst believes the devices will see a 48-megapixel rear camera, which is similar to the one currently found on the iPhone 14 Pro series.

With the iPhone 15 series likely seeing announcement in September, more rumors will likely develop. While MacRumors maintains that Pu has a mixed track record in regard to Apple rumors, it is likely best to take things with a grain of salt until the actual date of announcement draws closer.