Samsung is making 5.8-inch AMOLED displays for next year’s iPhone, according to supply chain sources. If true, that makes rumors of a larger screen iPhone in 2017 more likely—and that next year Apple plans to add yet another screen size to its smartphone lineup. 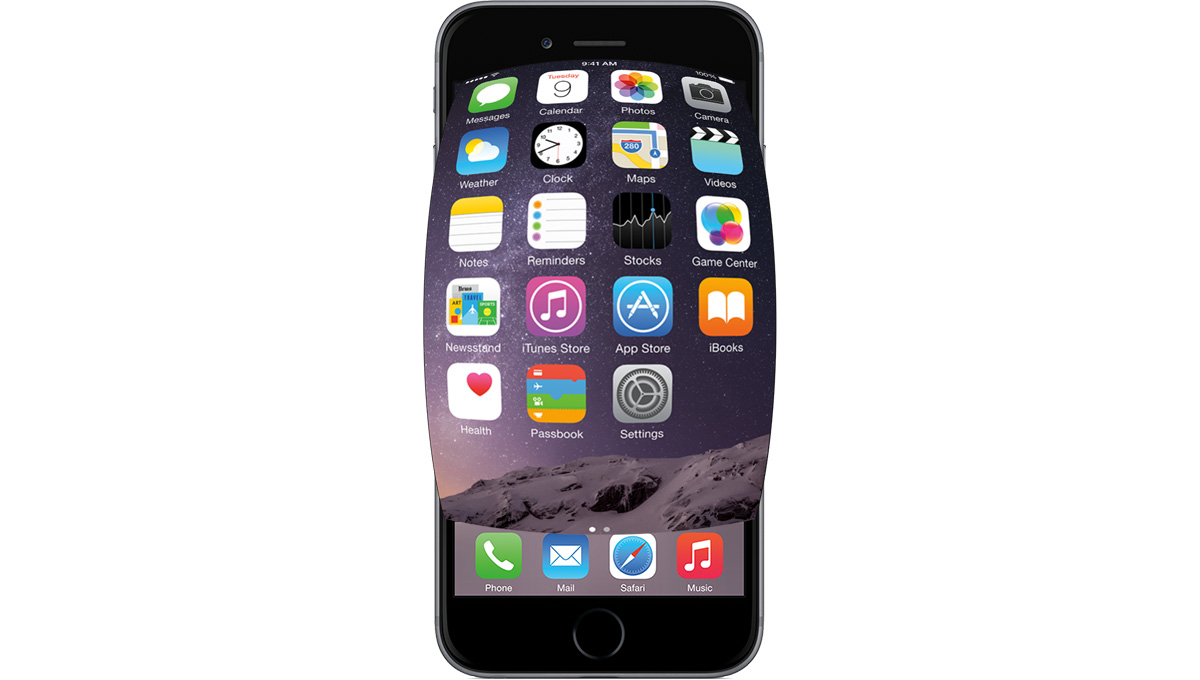 Supply chain sources speaking with DigiTimes said Apple plans to use AMOLED displays only in the 5.8-inch model, and the updated 4.7-inch and 5.5-inch models will continue to use TFT-LCD panels. Samsung will produce about 20 million panels a month.

Reports of a 5.8-inch iPhone model cropped up earlier this year before the iPhone 7 was introduced. At the time, analysts expected Apple to replace the 5.5-inch model with the larger 5.8-inch version.

Earlier this week, a report surfaced saying Apple is planning to add a 5-inch iPhone to its 2017 lineup. Since Apple doesn’t announce new product plans ahead of time, we don’t know for sure what’s in store for the iPhone, but at this point it’s looking like the company intends to add a new screen size.

DigiTimes has a track record for getting bits of information right while sometimes misinterpreting what it learns. In this case, however, the information is pretty specific: Samsung will make the 5.8-inch AMOLED displays, Nissha Printing is supplying the touch sensors, and bonding the two together will be handled by either TPK Hilding and General Interface Solution, or Samsung Display.

We are in the target window for new iPhone features to start leaking, so that makes word of a new screen size right on schedule. Later this year we’ll likely see parts leaks to help confirm these early rumors, and Apple typically unveils the new models in September, and ships a week or so later.