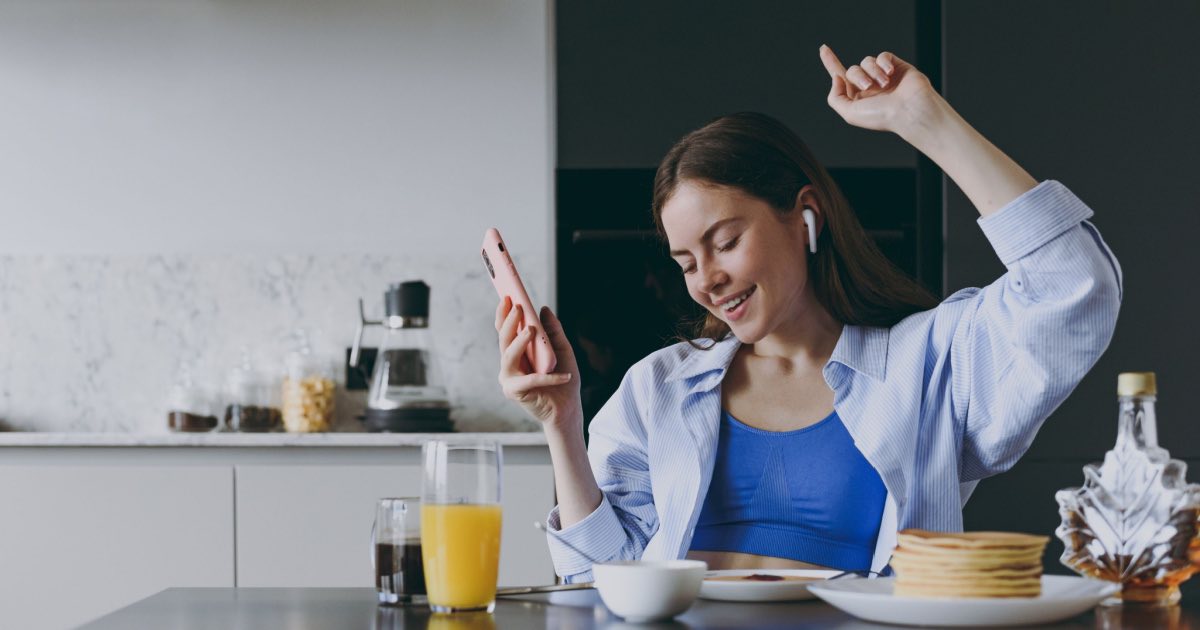 Reports arriving from Agora, Inc indicate that Gen Z is taking an interest in spatial audio. The group conducted a study focusing on preferences regarding spatial audio amongst Gen Z consumers.

The study was conducted prior to RTE2022, one of the largest conferences concerning real-time engagement. The event takes place from Oct. 10 to Oct 12, 2022.

As a refresher, spatial audio enables users to hear three-dimensional audio, allowing digital audio to replicate a real world setting by originating sounds from a specific location. Concerning this study, Agora was able to survey over 1,500 Gen Z consumers to see their thoughts about this exciting and immersive feature.

According to Agora’s results, nearly half of the respondents (49%) had heard of spatial audio, however, 51% were either unaware of the tech, or simply had never heard of it before. Additionally, 50% of respondents did agree that there have been fewer advances to live audio experiences when compared to live video throughout the years.

This technology is in its infancy from an adoption standpoint as large technology companies – whether content, software or hardware-focused – are only just beginning to invest in it. However, its awareness among Gen Z is fairly high – and growing. They are welcoming it as much-needed innovation, especially as interest in the Metaverse and virtual content consumption continues to surge.

In terms what Gen-Z thinks is most important to use with spatial audio, gaming (24%) and movies (21%) won the lead. Other experiences, rank as such:

This could potentially be an interesting situation for Apple. While there are a number of products that utilize spatial audio, it is unlikely that you would find anything for less than $100 unless you shopped used or third-party. Right now, the closest you could get to under $100 would be the third-gen AirPods, which start at $169.

While it is rather unlikely that Apple would drop the price of its headphone solely to expand access to the Gen Z market, this doesn’t mean Apple isn’t doing its best to make their AirPods more appealing to wider audiences.