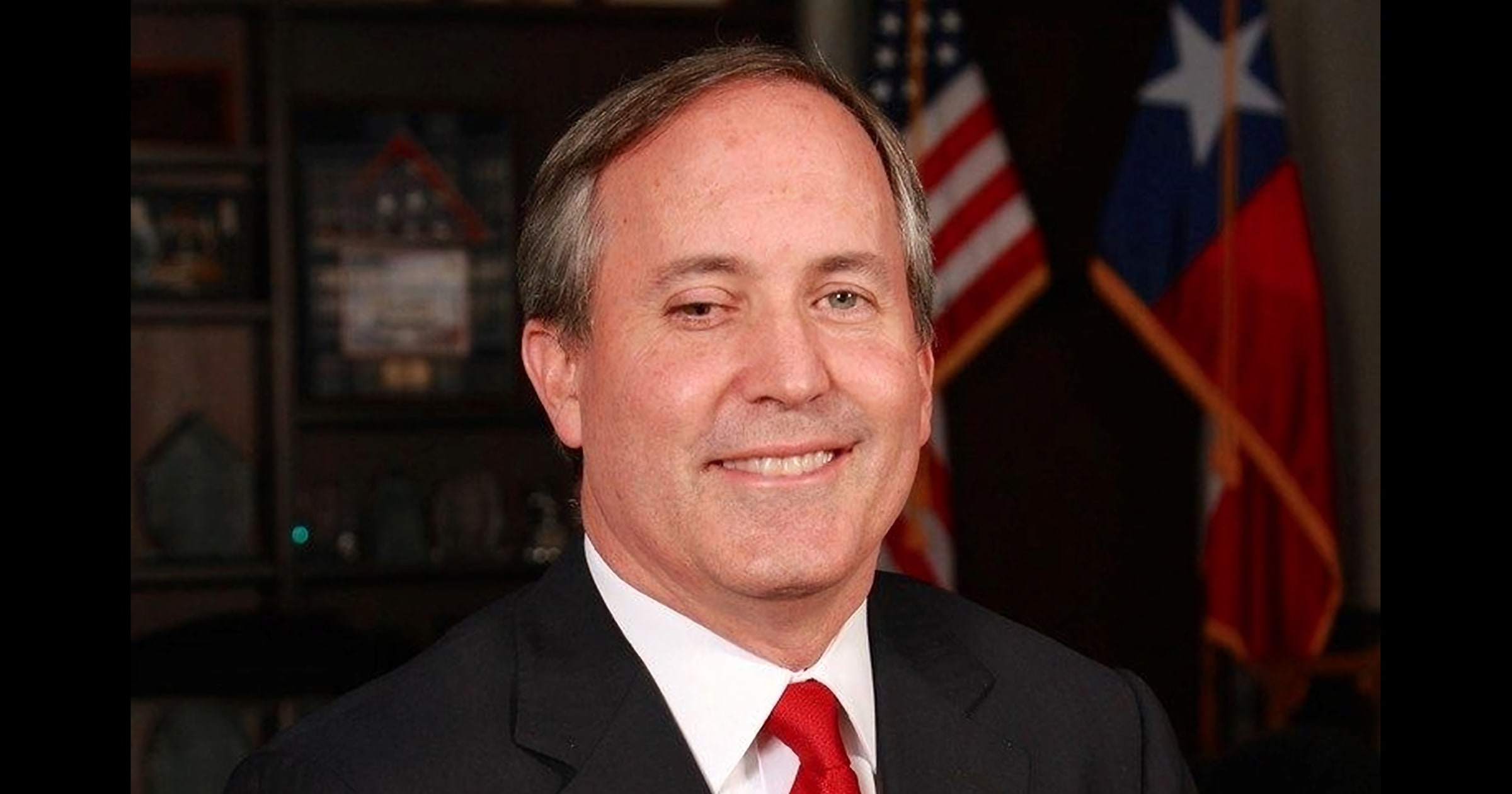 According to a source, the lawsuit’s civil penalties is in the hundreds of billions dollars. In a statement, Mr. Paxton said Facebook facial recognition used on photos uploaded on its platform since 2010 has led to “tens of millions of violations” of Texas law.

Facebook has been secretly harvesting Texans’ most personal information—photos and videos—for its own corporate profit. Texas law has prohibited such harvesting without informed consent for over 20 years. While ordinary Texans have been using Facebook to innocently share photos of loved ones with friends and family, we now know that Facebook has been brazenly ignoring Texas law for the last decade.

A law in Texas makes it illegal to capture peoples’ biometric identifiers without their consent, and prohibits sharing the data. It provides for a penalty of US$25,000 per violation.

This is the latest in lawsuits over Facebook facial recognition. In 2020, Facebook-owned Instagram was sued, facing accusations that it illegally collected biometric data from users without their knowledge or consent.

In particular, it violated a privacy law in Illinois that forbids the unauthorized collection of biometric data. The law can force companies to pay US$1,000 per violation, or US$5,000 if it can be proven the company acted recklessly or intentionally. Then, in September 2020 Facebook users in Illinois were given the opportunity to apply for a US$400 payout from the lawsuit. Facebook agreed to pay US$650 million in a settlement. The settlement further required Facebook to disable its facial recognition feature and delete face templates for members of the lawsuit unless they voluntarily turn it back on.