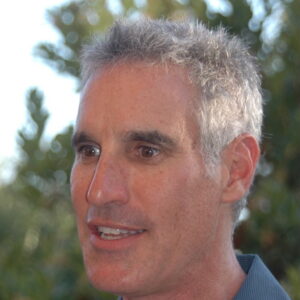 David Shayer worked as an Apple software engineer for 18 years. He worked on the Apple Watch, iPod, and Radar, Apple’s bug tracking system, among other projects. He was an independent Mac software developer for a decade, and clients included Apple, Microsoft, Symantec and the U.S. Navy.

David told about how he learned to program, some of which was on an Apple II and some on a Mac in the 1980s. He went on to tell me about how he was hired by Apple. Twice. The second time he worked on the iPod file system and database. In the process he learned how Apple products are designed, and that included some great stories about Steve Jobs, his design sense, and the iPod team’s interaction with Jobs. There were other fascinating Steve Jobs stories. We finished with his revealing article about how Apple OS software development works.