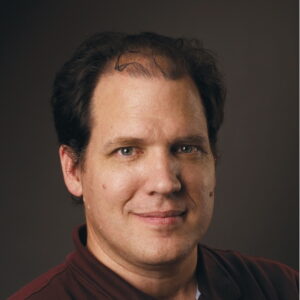 Rob Griffiths worked for Apple (1990-95), founded macosxhints.com in 2000, went on to write for Macworld Magazine, has done some podcasting, and is currently a...