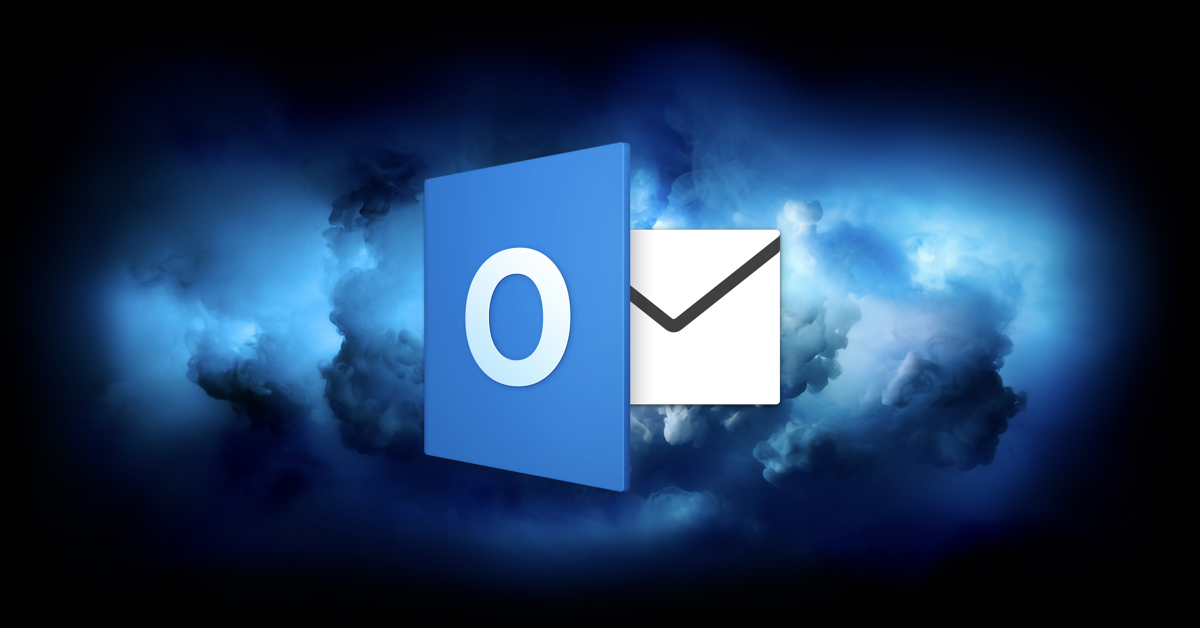 Now Outlook users with an iPhone or iPad can rely on Cortana’s voice capabilities to schedule meetings, search for emails, and read out a reply to an email. Outlook users can hold down the Google-like plus sign icon on iOS (and soon Android), and then tap the microphone icon to “Use Voice” to tell Cortana what to do in Outlook. 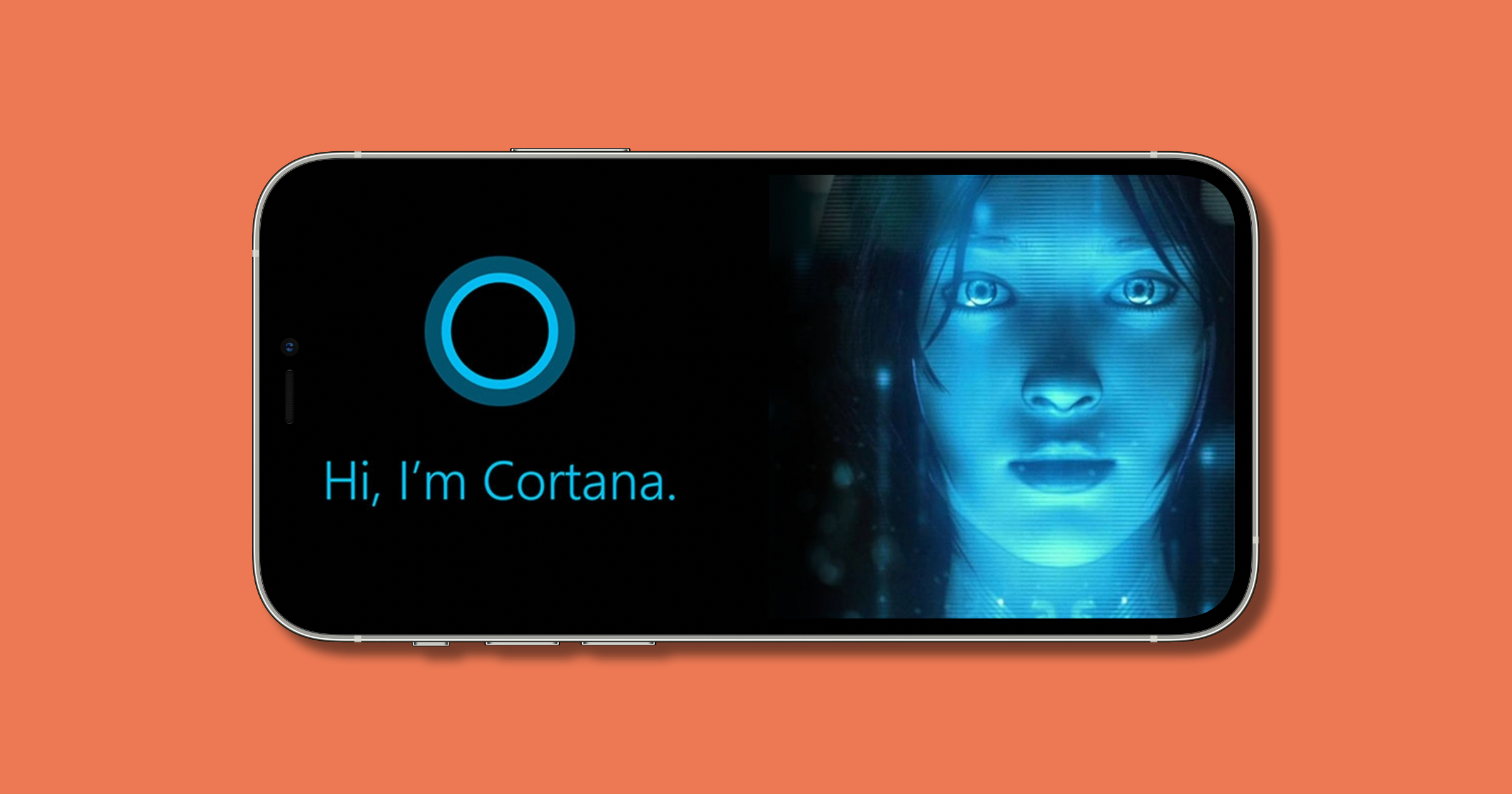 As of March 31, 2021, Microsoft’s Cortana app on iOS and Android will no longer be supported.

As of March 31, 2021, the Cortana content you created–such as reminders and lists–will no longer function in the Cortana mobile app, but can still be accessed through Cortana in Windows. Also, Cortana reminders, lists, and tasks are automatically synced to the Microsoft To Do app, which you can download to your phone for free. 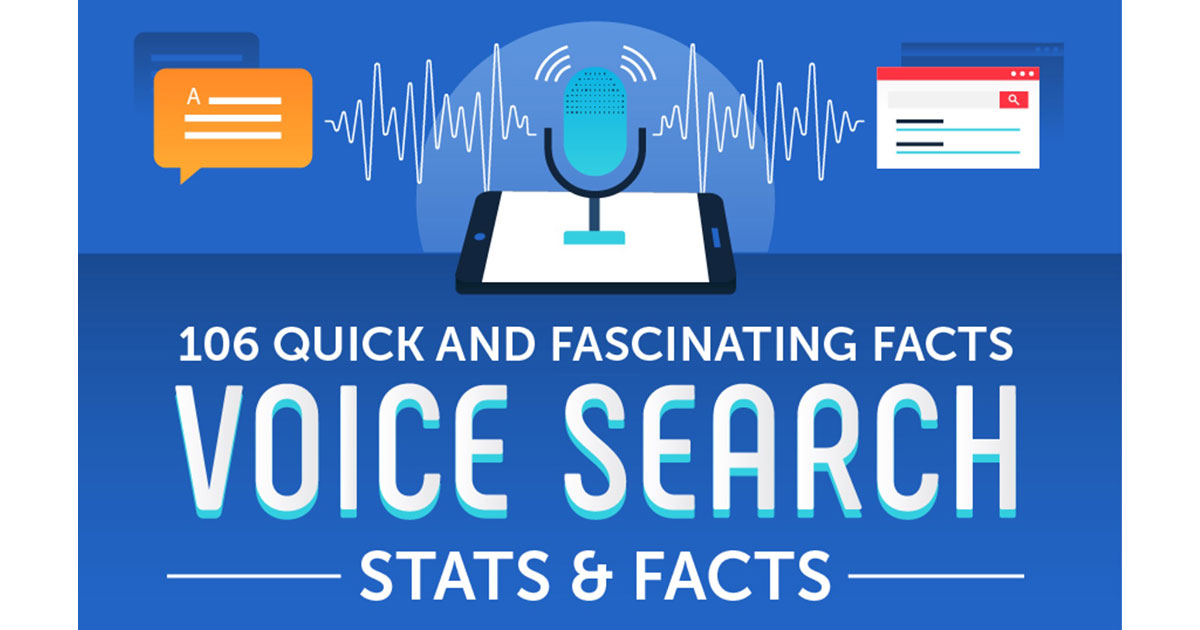