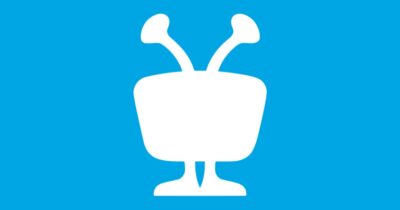 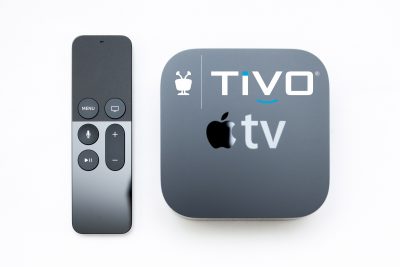 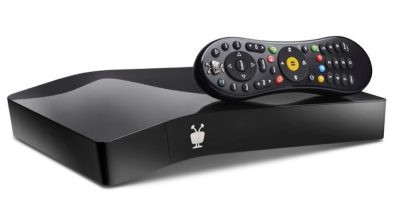 Xperi and TiVo have announced that they are to combine in a deal that is said to be worth around $3 billion.

The TiVo set the stage for all our modern TV viewing habits.  It changed television forever. This is a fascinating story.

At CES this week TiVo announced and was demoing an in-progress build of their upcoming Apple TV app. Once launched, the app essentially makes your Apple TV a TiVo Mini, allowing you to stream content from your existing TiVo box throughout the house. In our demo things worked quite smoothly, and the app seemed to be pretty far along in its progress. Both live TV and pre-recorded shows are available, making for a seamless experience moving from room-to-room without having to add more TiVo Mini boxes. TiVo’s Apple TV app is due later this year, along with similar apps for Roku and Amazon Fire Stick. All three will be available free-of-charge.

With GameSkip, TiVo users can skip the game and get right to the important bits—Super Bowl commercials and the Halftime Show.

John Martellaro and Kelly Guimont join Jeff Gamet to share their thoughts on speculation that Apple could buy Netflix this year. 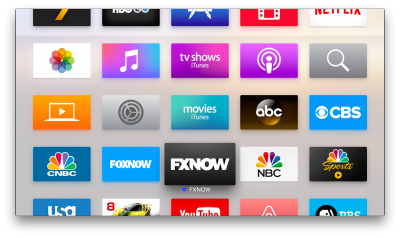 Lately I’ve found myself gravitating away from using the Apple TV to watch content, and it’s due entirely to the device’s user interface: Apps get higher billing than they deserve. An app-centric interface makes perfect sense on the iPhone where there are so many things I might do. On the Apple TV, though, it’s safe to make the assumption that I’m launching the device to consume content. I just want my home screen to be a list of that content, thank you very much.