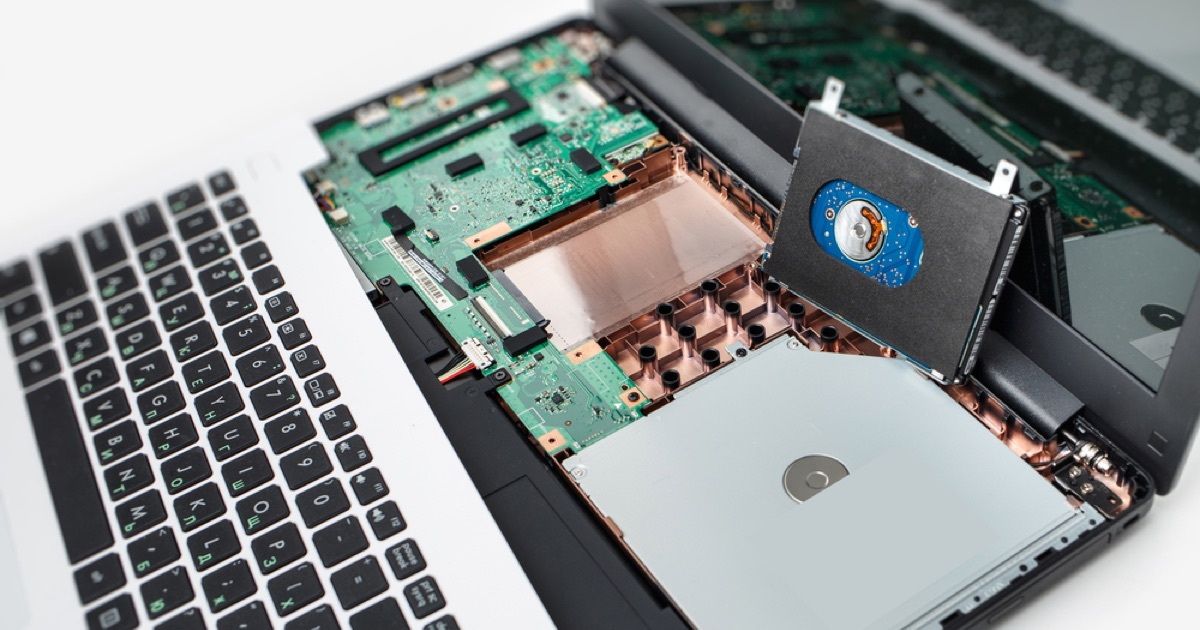 Apple’s new file system, APFS, introduces a few wrinkles, so here’s a short, easy FAQ to help you make sense of it all. 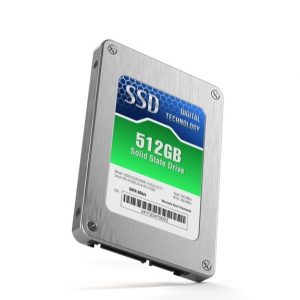 Note, for simplicity here, a Hard Disk Drive (HDD) and A solid State Drive (SSD) will be referred to as a disk. The discussion is restricted to simple disks such as found in your Mac or typical external drives.

The FAQ starts with the classic (pre-APFS) usage, then explains the changes with APFS as it goes along.

Finally, this FAQ is intended to clarify basic notions. It’s not intended as a step-by-step guide for direct experimentation. And if you do practice, back up all your data and then experiment on a non-mission critical Mac to make sure you understand the fundamentals.

What is a disk Partition?

A Partiton is a logically grouped, named portion of a disk that can hold data. A disk can have one or more Partitions, each with a fixed size (prior to High Sierra.) A Partition must be formatted and mounted before macOS can see it and read/write data.

What is a Volume?

A Volume is a Partition that has been formatted with a specific file system. For example, HFS+, APFS, NTFS (Windows), or EXT4 (Linux). When macOS recognizes the file system, it can mount it (make it visible in the Finder). Data can be read and written. Partitions that aren’t formatted may not be visible to the OS.

How does all that appear to me as a Mac user?

Most Macintosh disks have three Partitions and one is the boot Volume. The major one, booted from, is formatted as an HFS+ Volume and contains the operating system (macOS) and the user data. Out of the box, it’s called Macintosh HD on the Desktop. As of macOS Lion, there is also an invisible Recovery Partition. Finally, there’s a third Volume; the EFI Volume. You won’t usually see this unless you run the Unix diskutil list from Terminal.

Does APFS change any of this?

Yes. The macOS High Sierra installer will upgrade only SSDs to APFS. There is no opt-out. HDDs and Apple’s Fusion drives will not be updated.

According to Apple: “With Apple File System [APFS], the disk space of a container is shared among all of its volumes…. Space Sharing allows multiple file systems to share the same underlying free space on a physical volume [disk]. Unlike rigid partitioning schemes that pre-allocate a fixed amount of space for each file system, APFS-formatted volumes can grow and shrink without volume repartitioning.”

“See: Add a Volume to an APFS Container.”

What other kinds of file systems can Disk Utility create on a disk?

According to Apple, Disk Utility can format a disk’s Partition as APFS, Mac OS Extended, MS-DOS (FAT) or exFAT. exFAT is a very useful, capable cross-platform file system that both macOS and Windows can use for data transfer.

What if I need to create an NTFS Partition for Boot Camp?

According to ars technica:

It’s important to understand the difference between creating a new APFS volume [inside a container] and creating a new partition. The latter function is still available if you hit the Partition button, and it still uses the same pie-chart graphics it has used since El Capitan. You can use this to create new non-APFS partitions on a disk (Boot Camp still needs to work this way), but to do so you’re taking away space from the [existing] APFS container and all the volumes it contains.

Can my disk contain more than one APFS Container?

Yes, a disk can have one or more APFS Containers.

Is there a video demo of all this?

TMO’s Jeff Butts assisted with the creation of this FAQ.

4 thoughts on “An APFS FAQ: Partitions, Volumes, and AFPS Containers”