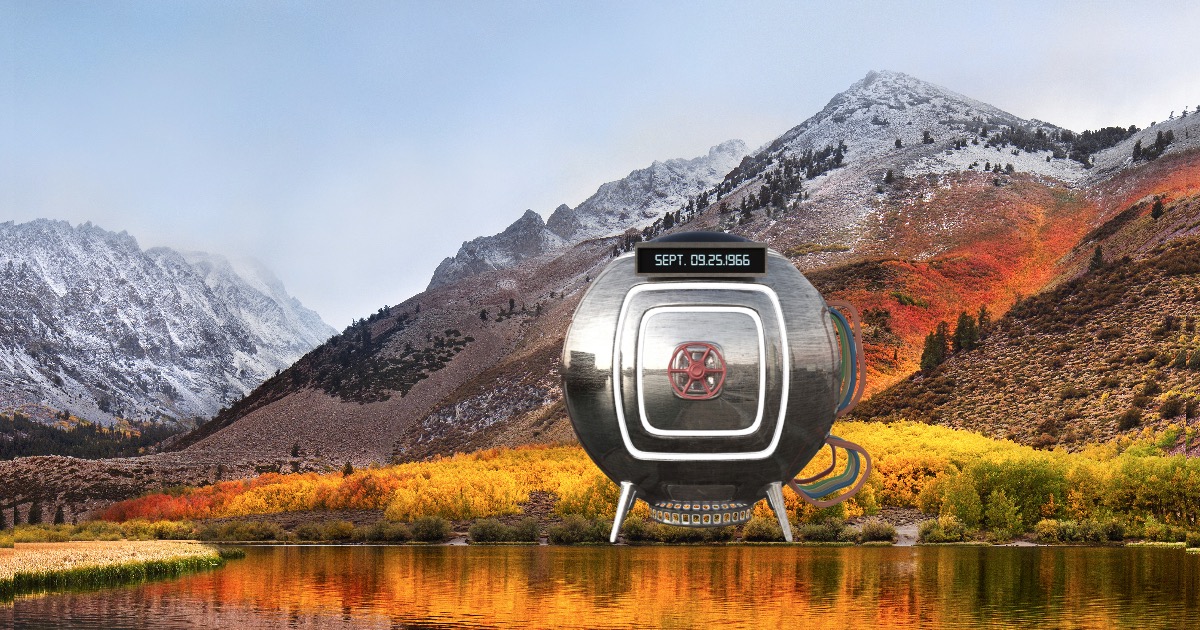 With macOS High Sierra rolling out, it’s time to get ready for the upgrade. Part of that means learning how well Time Machine and APFS play together. If your Mac has all-flash storage, you’ll automatically be converted to APFS. The new file system is already in use across iOS, tvOS, and watchOS. Let’s look at what this new file system means for Apple’s backup solution, Time Machine.

Apple has recently published a support article for system administrators regarding APFS and macOS High Sierra. The most important thing to know about Time Machine and APFS is that you’ll still be able to back up your data after converting your Mac to APFS. You don’t need to change any settings to back up APFS-formatted disks.

With that said, Time Machine share points have to utilize SMB instead of AFP. Since Apple has deprecated AppleTalk Filing Protocol, APFS only supports SMB and NFS share points. Hopefully you don’t have too many AFP share points to change.

APFS doesn’t support hard links to directories, and Time Machine depends upon them. These are directory entries that associate a name with a directory or file on a system. The term usually applies to file systems that allow more than one hard link for the same file or directory. In the case of APFS, your Mac automatically converts any directory hard links you may have to symbolic links as you transition to the new file system.

This has a huge impact on Time Machine, which depends upon these directory hard links to work its magic. When Time Machine makes its first backup, it copies everything and then makes a dated folder, where it places hard links to the files it’s already backed up. The second backup uses more hard links for unchanged files, copying new or modified files into the dated folder for that second and each successive backup.

The fact that Apple’s new file system doesn’t support hard links to directories means you can’t use an APFS-formatted disk as your Time Machine backup drive. If you attempt it, Time Machine will automatically convert the volume back to HFS+ and use the drive that way.

Here are a few other things you should probably know about APFS and how it works with your Mac.

This newer article from Apple on Mojave seems to contradict this article, stating that Time Machine can only work with HFS+ volumes.
https://support.apple.com/en-gb/guide/mac-help/mh15139/mac

Good article, but with one slight falw. Hard links are supported under APFS. Hard links to directories are not. Time Machine uses the latter to back up, and this is why an APFS file-system cannot be used as a Time Machine backup.