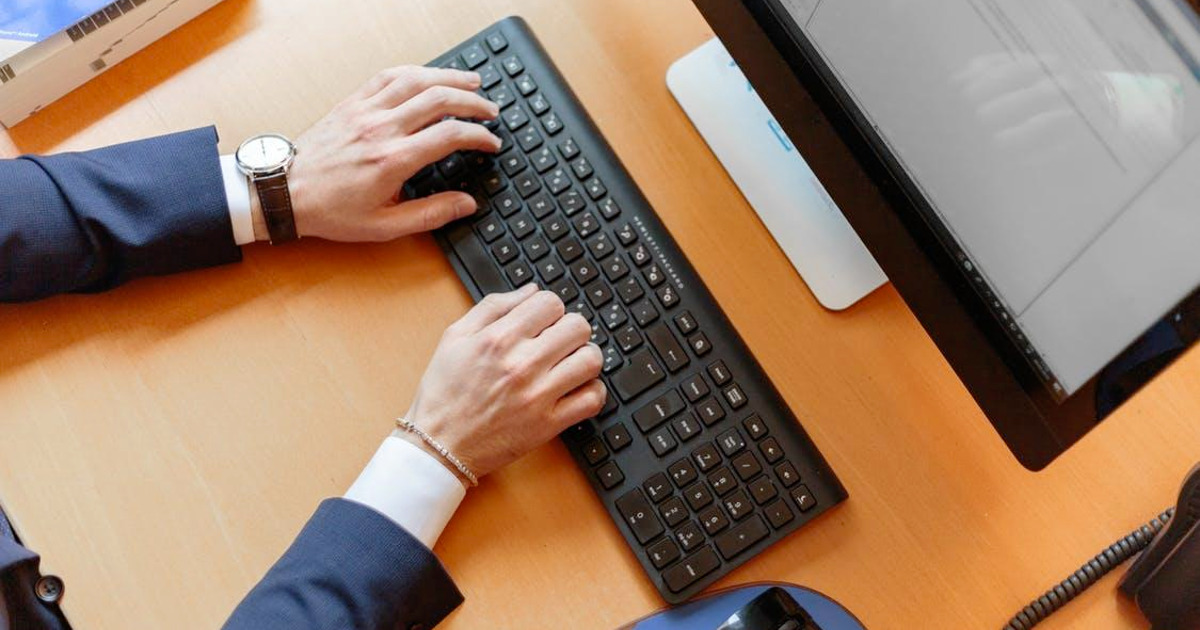 There are a few different ways to take a screenshot on a Mac. The obvious ones are if you want one of the full screen or if you just want just part of the screen. However, there are other options too.

How to Screenshot on Mac

To take a full screenshot on the Mac you to press CMD+Shift+3 at the same time. By doing it that way,  the screenshot is saved as an image – by default, it is stored on your desktop. If you want the full screen, but just want to copy and paste an image of the screen, i.e. not save it, press down Ctrl+CMD+Shift+3.


Take a Picture of One Part of Your Mac’s Screen

To take a screenshot of a particular segment, hold down CMD+Shift+4 and a small crosshair will appear onscreen. If you don’t spot the crosshair right away, move your mouse or trackpad as if you’re moving an ordinary cursor and you will see it. Drag the crosshair across the screen. You will start creating a box from top left to bottom right. Arrange that box so it is covering the part of the display you want to take a screenshot of. Release and that will take the screenshot of the portion within the box. If at any point you find yourself making a box where you don’t want it, press the escape key and it will return you to the normal cursor. Again, the image is saved to your desktop by default.

As with an image of the whole screen, you just copy to the clipboard instead and save, a screenshot of part of the screen. Press Ctl+CMD+Shift+4. The crosshairs will appear as before and you can proceed as described above.

Take a Screenshot of an Individual Window

If you have different windows open because you are using various applications you may want to capture an image of just one of those. To do so press CMD+Shift+4+Space. A camera icon will appear. Now, when you hover over a window it will be highlighted blue. Left-click on your mouse/trackpad to take an image of the selected window.

Record Your Screen as a Video

To see a full range of screenshot options press Cmd+Shift+5. A menu appears at the bottom of your screen. As well as allow you to do many of the things described above, this menu also allows you to record either your full screen or a portion of it as a video.  If you select the Option menu you can adjust a further range of settings, including where your screenshots are saved and whether or not the pointer appears in them.