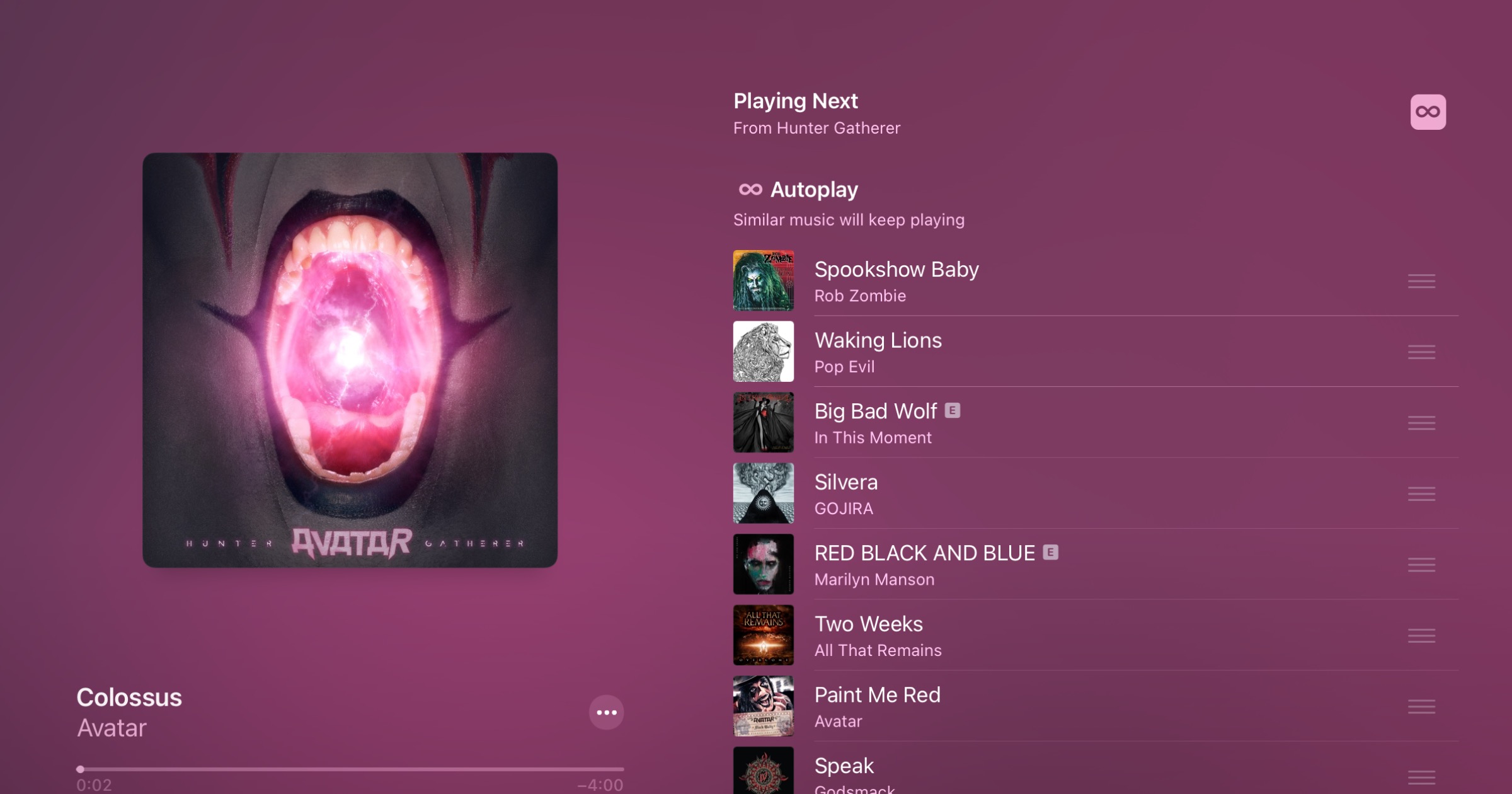 This wasn’t included in iOS 14.4 release notes but I assume it was added in the most recent release because I’ve never seen it before. I was listening to music the other day and noticed a new infinity icon inside the music queue. It’s a feature called Autoplay.

The feature can turn any of your songs or album into its own radio station. As the name suggests, if you have it enabled it will play music similar to what is currently playing. For example, I discovered it because I played an album where I had only saved one song. When it was over, suddenly an unfamiliar song started playing, so I opened up the music queue and boom, new feature.

It shows up in multiple places, whether you’re in an album or run into the end of a playlist. I think it’s a great way to discover new music. In typical Apple fashion this is a feature I didn’t know I wanted, but I appreciate it now that it’s there. 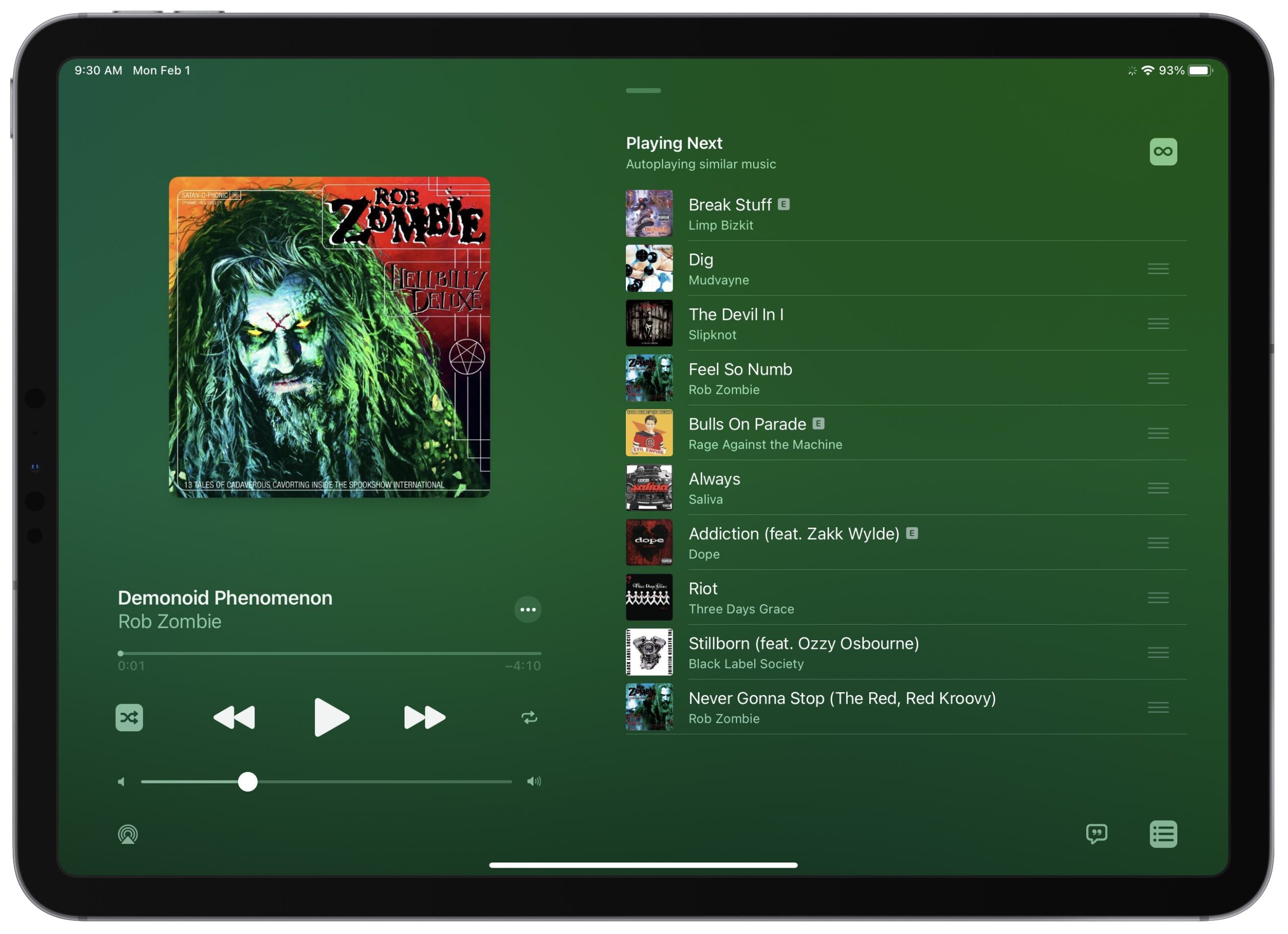 Someone pointed out on Twitter that this feature has been around since iOS 14 itself, sharing release notes from Apple. It must not be turned on by default, because I have definitely played albums to their end without having something autoplay. I’m betting that if I didn’t know this, some others don’t either. There are plenty of hidden tricks to Apple’s operating systems.