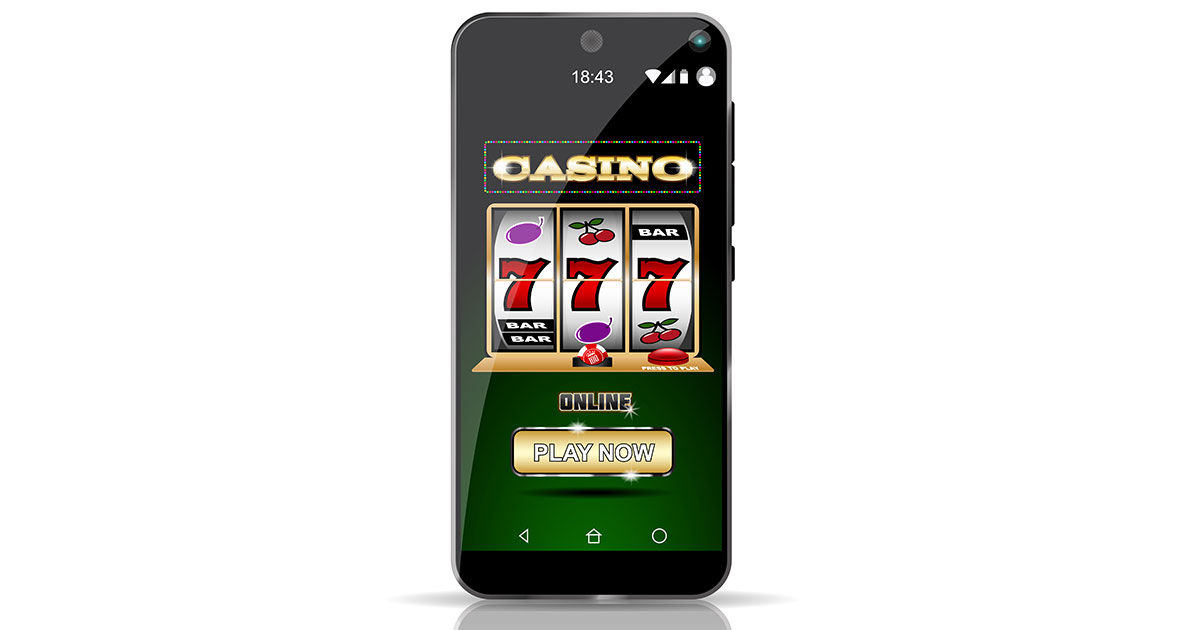 Google announced Friday that beginning on March 1st, 2021, the company would allow gambling apps on its Google Play store. Apps will be limited to companies with valid gambling licenses for the geographic areas they want to offer the app, and the move is part shocking (to me) and part recognizing reality. It will have a material impact on the gambling industry, and it will be a differentiating factor from Apple’s iOS and iPadOS platforms.

The company included the change in an update posted to its Google Play Policy Center:

Subject to restrictions and compliance with all Google Play policies, we allow apps that enable or facilitate online gambling in the following countries in the table below as long as the Developer completes the application process for gambling apps being distributed on Play, is an approved governmental operator and/or is registered as a licensed operator with the appropriate governmental gambling authority in the specified country, and provides a valid operating license in the specified country for the type of online gambling product they want to offer.

Mo Money? Not So Much

Another significant bit is that Google will not allow funding through Google Play’s in-app purchasing infrastructure—plus, these apps must not be for-fee apps. All of which means that Google isn’t going to be profiting directly from the addition of gambling apps, except for revenues derived from advertising these apps in Google Play.

The Gambling Industry and Mobile Apps

Will Apple follow suit? That doesn’t seem likely. For one thing, Apple works hard to ensure that ALL transactions on its App Store go through Apple’s in-app purchasing infrastructure. To be sure, the company could make an exception similar to Google’s prohibition on in-app purchases for gambling apps, but I can’t see Apple wanting its App Store image to be associated with gambling.

And that leads to the question of whether Google just found a competitive advantage over Apple in the mobile space. I don’t know exactly how big the gambling market is, but at this point Google will have a monopoly on sanctioned gambling apps.