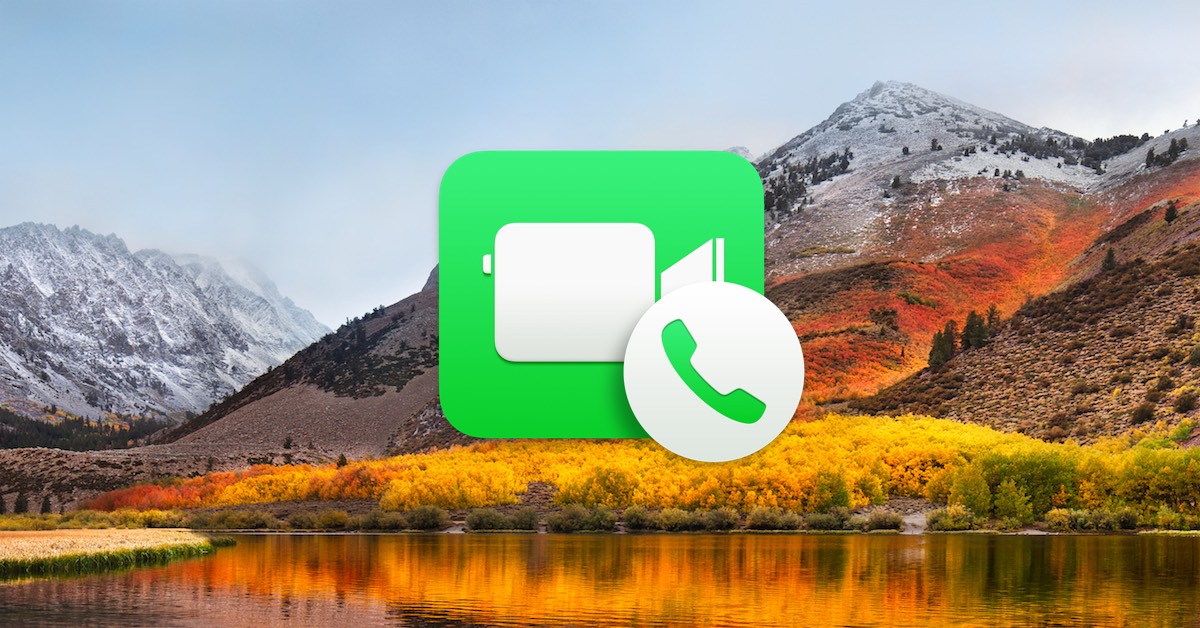 You know what my new least favorite thing is?

If you said “the ability to take Live Photos during a FaceTime video call,” you win a gold star. OK, I can see how this would be awesome if you’re video-chatting with your grandchildren and need to snap pics of their shenanigans. But I pretty much never want someone to take a Live Photo while I’m on a video call, and with both macOS High Sierra and iOS 11, this feature is on by default. (Or at least it was for me.)

Now, if you want to take a Live Photo while you’re using FaceTime, all you’ve gotta do is press the big white button: 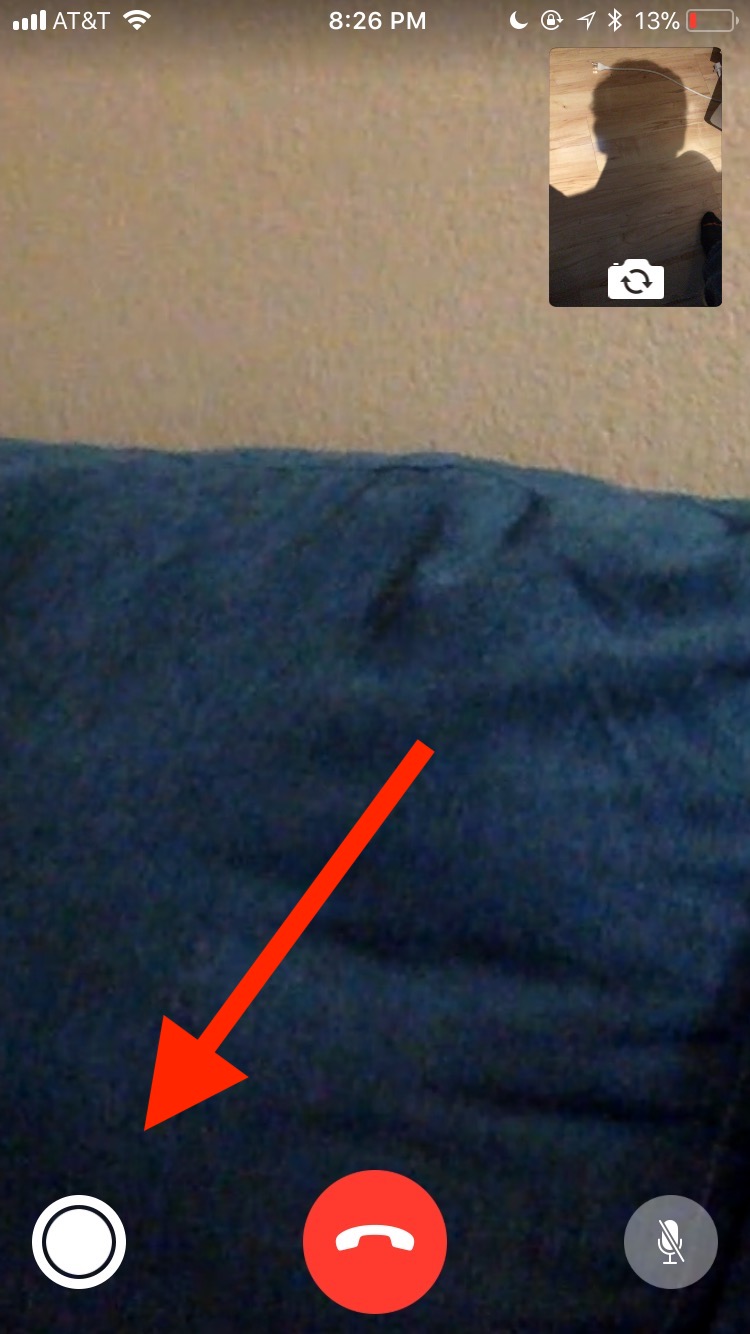 Point A: I needed to charge my phone. Point B: Neither of us wanted to be on camera. Can you tell?

If you do use this feature, know that it’ll inform the other party when you take a picture, putting a banner up that says “Melissa took a Live Photo of you.” Except, you know, with your name instead of mine, probably.

So how do you turn this off? Well, on your Mac, you’ll open the FaceTime application first, and then choose FaceTime > Preferences from the menus at the top: 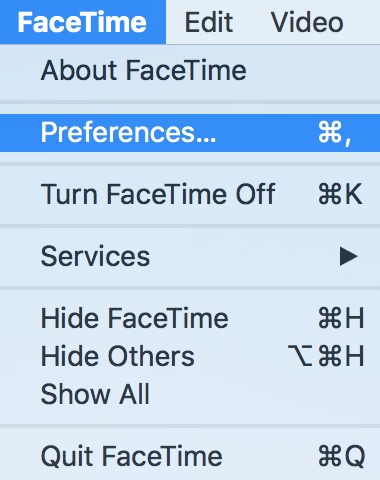 Under the “Settings” tab, look for the checkbox labeled “Allow Live Photos to be captured during Video calls” and uncheck it. 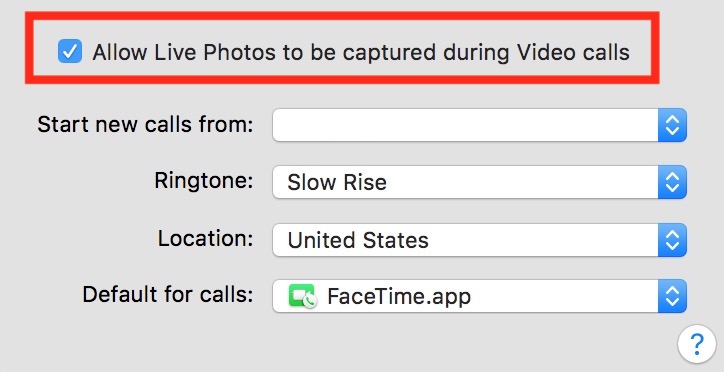 On your iOS devices, it’s just as easy. Visit your Settings app, and then scroll down to select the “FaceTime” section. Within that you’ll find the aptly named toggle. 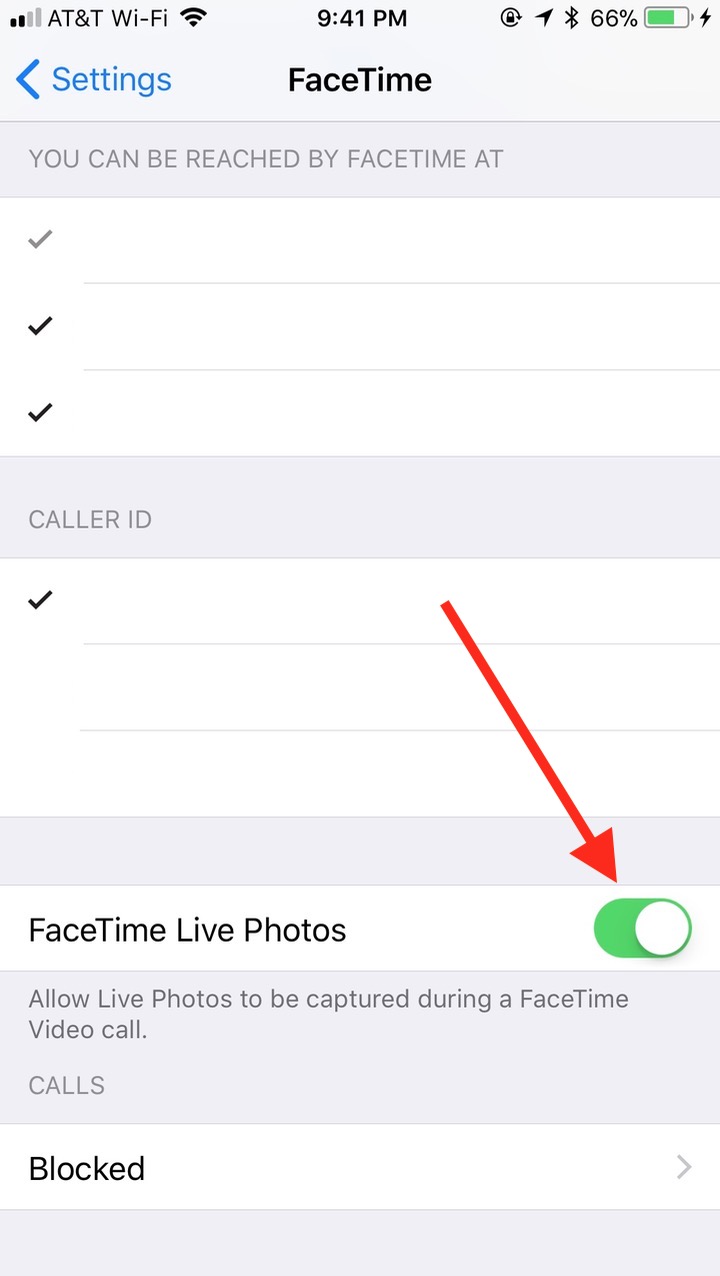 After you turn this feature off, the person you’re talking to will get a warning if he oh-so-discreetly tries to snap a pic of you: 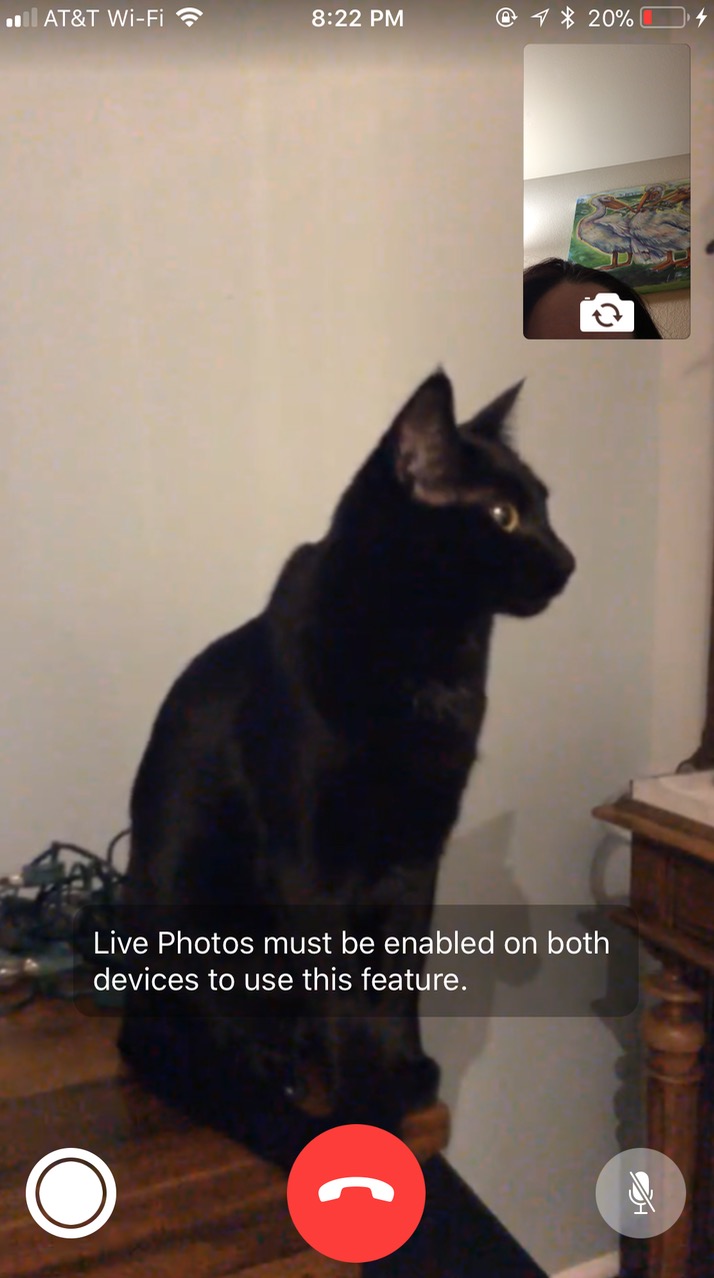 I’m not sure why these options get turned on by default—maybe it’s because so few people would discover them otherwise!—but I’ll sleep better at night without strange unflattering Live Photos of me floating around. That I know of, anyway.