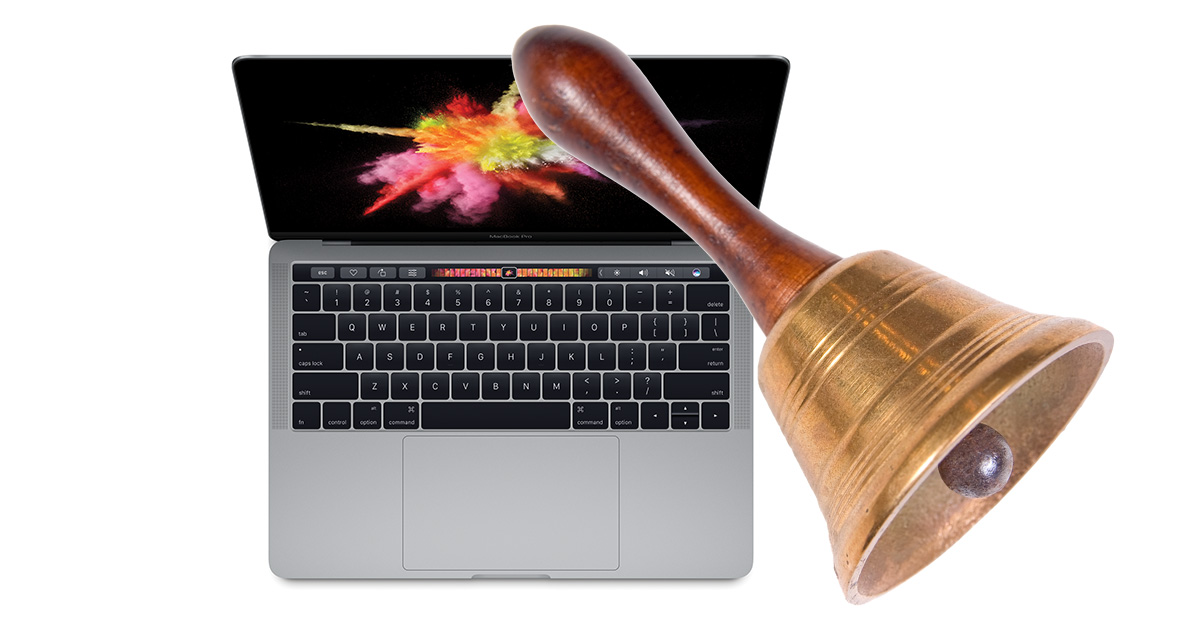 Here’s how to re-enable the startup chime on late 2016 13-inch and 15-inch MacBook Pro models:

That’s it! Now your fancy new MacBook Pro will chime on startup, just like previous models. If you decide you don’t want the chime, just change the %01 at the end of the sudo command to %00.

Why did Apple take away the startup chime, you ask? It’s most likely because the new MacBook Pro models don’t have a traditional power button and instead turn on when you lift the laptop lid, or connect the charger cable.

Presumably Apple figured users would hear the startup chime more often than they’d like. Also, Macs start up much faster than they did back in 1984, so an audio alert signaling the computer is on and booting up isn’t as necessary as it once was. Still, it’s nice to know we can turn the chime back on if we want.

Disabling the startup chime on older Mac models with this command doesn’t work—or, at least it didn’t on the Macs The Mac Observer tested. We also found changing the old school SystemAudioVolume nvram setting didn’t work, nor did holding down the Mute key after starting up. It’s as if Apple really wants us to hear the startup chime on every Mac prior to the late 2016 refresh.

[Thanks to Pingie for the heads up]