The days of only writing software that resides on a major platform like PCs and Macs are coming to a close. Now, every major tech company wants to sell you its own brand of hardware. 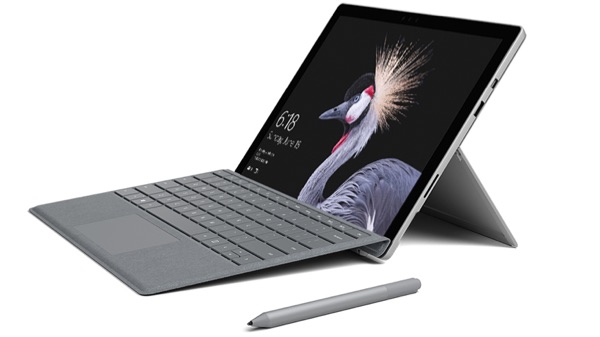 Microsoft was the first company of the non-Apple giants to understand how riding an OS along on top of other company’s hardware created unwanted limitations. In contrast, Apple has understood for decades how important it is to have highly integrated hardware with its OS and apps.

In 2012, Microsoft introduced its first Surface tablet. It was a bit clunky and ran somewhat hot. The ostensible reason for existence was to set a standard for other companies who were having trouble matching the new iPad. Over time, however, as the Surface Pro matured, Microsoft began to realize that for the sake of the user experience, OS design, and security that making its own hardware made sense. It’s an invocation of Alan Kay’s legendary remark.

People who are really serious about software should make their own hardware.

Today, the Microsoft Surface family has grown to encompass a much broader range of customers. For example:

That broader range of customers, on various kinds of hardware, allows Microsoft to better design and develop Windows. I’ll guess that it was factor in the success of Windows 10. My own take is: “The key to locking people into your software is to sell them cool hardware. Lots of it.”

In 2014, seeing how this all works, and buoyed by the success of its Kindle tablets, Amazon ambitiously sought to rope its customers into a new smartphone, called the Amazon Fire Phone. It failed in the market place for several reasons, but most notably, because of a perceived, brazen agenda by Amazon. See: “Why Amazon’s Fire phone failed.”

It also didn’t help that Amazon’s phone was the most brazen attempt yet by any major smartphone maker to lock its users into its own ecosystem of products. Certainly, the iPhone has long since steered users towards Apple services — and likewise Android users to Google offerings — but Amazon went one step further by adding what amounts to a “Buy” button on the side of the Fire phone. Click it, and you’re several steps away from two-day delivery.

So there are limits to how far a company can go, locking customers into its agenda and ecosystem. Do it with obvious grace and sincere attention to customer dignity and privacy, and it works. Make it too obvious, and great commercial success becomes elusive.

Google has also been working this angle. Its early Nexus phones and tablets showcased the best that Android could be. The devices always allowed the customer to upgrade to the latest version of Android. I took at early look at the Nexus 10 tablet in 2012, and liked what I saw. 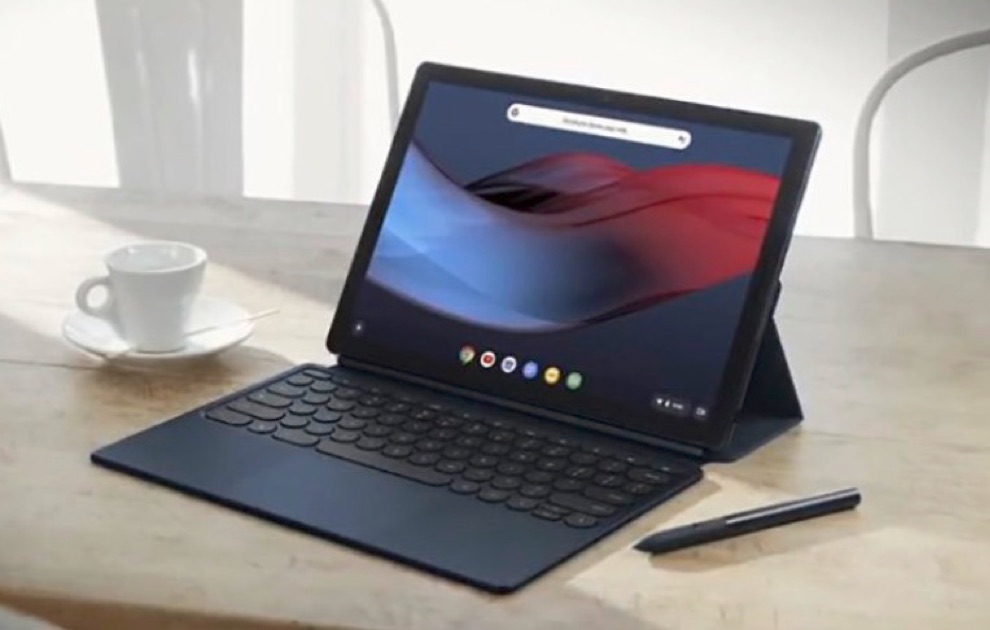 After letting its Nexus tablet linger for a bit, Google has come out swinging with the Pixel Slate. “Google takes on the iPad Pro and Surface Pro with the Pixel Slate.” This is a powerful tablet, potentially expensive, that operates like a notebook with an (extra cost) keyboard and the Chrome OS operating system that now runs Android apps.

While Google may not sell as many of these tablets as Apple, it’s a sure sign that Google has ambitions to sell a great smartphone, the Pixel 3, a great tablet, the Pixel Slate, a great smart speaker, Google Home, and immerse customers in its own ecosystem, all tied down by cool looking and capable hardware.

Google isn’t just a search engine. Microsoft isn’t just an enterprise software and Windows vendor. Apple is no longer alone in its supremacy as the company that supremely integrates the OS with the hardware. The competition for customer lock-in will get fiercer, and how the customer feels about the customer focus, agenda, motives, lapses, and antics of these tech giants will be the determining factor in success that rivals Apple’s hardware business.