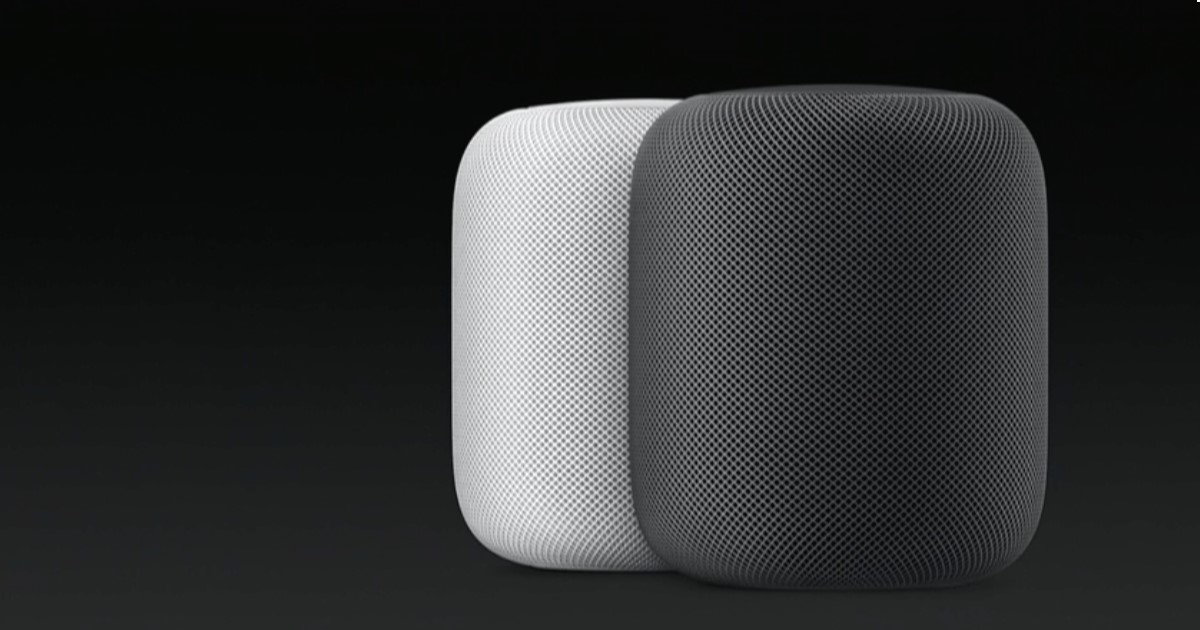 Apple is making a mistake by not making HomePod cross platform.  If it did, the HomePod could become Apple’s next iPod.

When Apple launched the iPod, it was tethered to Macintosh only. Things only took off for Apple in the most profound ways when those inside of Apple finally convinced Steve Jobs to put the iPod and iTunes out for Windows.  It created the legendary “Halo Effect” that also increased sales of Macintosh.

The huge rush of revenue and entrance into the world of consumer electronics launched Apple into a trajectory to become the most valuable corporation on earth. Had they kept the artificial limit tethering the iPod only to the Mac, Apple would be profoundly different today.

Apple has the same opportunity with the HomePod, but so far is blowing it.  The next “thing” in tech will be human interaction with smart agents like Alexa, Bixby, Cortona, OK Google, and Siri.  Nothing of note done currently with assistants needs to be tethered to a particular operating system, or even an ecosystem.  These agents can be their own thing.

And that can be a dangerous thing for Apple.

For example, Apple weirdly limits HomePod to just Apple Music (i.e., no native support for Spotify). But there is no inherent technical difficulty to integrate 3rd party services. By not providing access to agent level services that people may want, at some point, it may drive consumers off to a smart agent that offers the greatest “agent ecosystem.”

And right now, Amazon is winning on that front by being available on every operating system and being more open to 3rd party services. If a smart agent can be its own ecosystem, and is the next big ecosystem, Apple may miss the boat by cloistering itself.

But it is still early days, and frankly, Apple has nothing to lose by making HomePod cross platform.  Actually, by making a HomePod setup application for Android devices, and letting Android users access Apple Music through that app so it is also available on HomePod, it lets a broader audience adopt the HomePod. That is an important “in” to the next big thing.