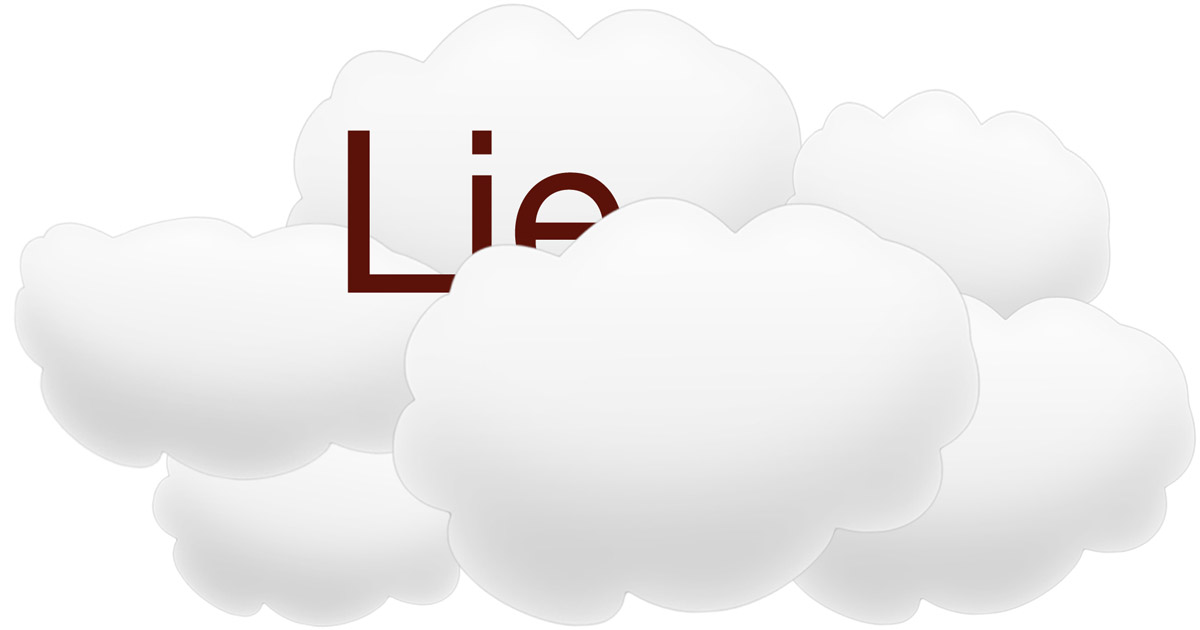 The cloud is a lie.  And if you believe in it, you’re not only a sucker, you’ve been brainwashed into accepting your lot as a 2nd class digital citizen.

The cloud is a lie because it convinces you of at least two Stockholm syndrome things: (1) you don’t deserve to own or control your own data, and (2) security for your data does not matter. 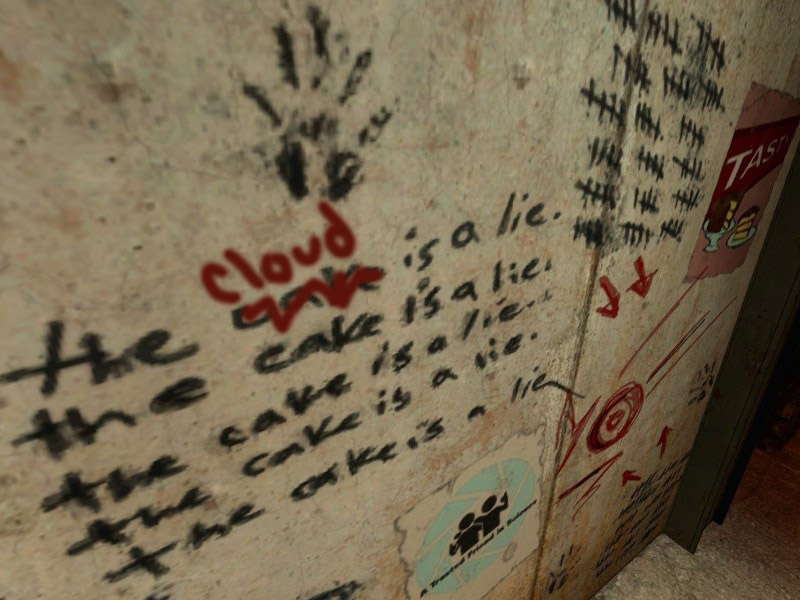 In support of this, here is a small portion of the many now defunct cloud services that have left their users holding their collective…um…frustrations.

Next: Poof Goes Your Music, Backups, and Cloud-Reliant Hardware