Concerned about it’s bottom line, Apple found a way to boost Services earnings by no longer thanking publishers for spreading the word about apps in the App Store. The company announced Wednesday that apps and in-app purchases will no longer be part of the company’s iTunes affiliate program because discovery is just gonna be awesome in the new App Stores coming this fall.

App Store affiliate commissions were paid out of Apple’s 30% App Store cut. It was one of the many services Apple offered developers to justify that cut, and eliminating it will add directly to Apple’s bottom line. Apple CEO Tim Cook has stated repeatedly that growing Services was an important goal for Apple as it looks to increase its profits. 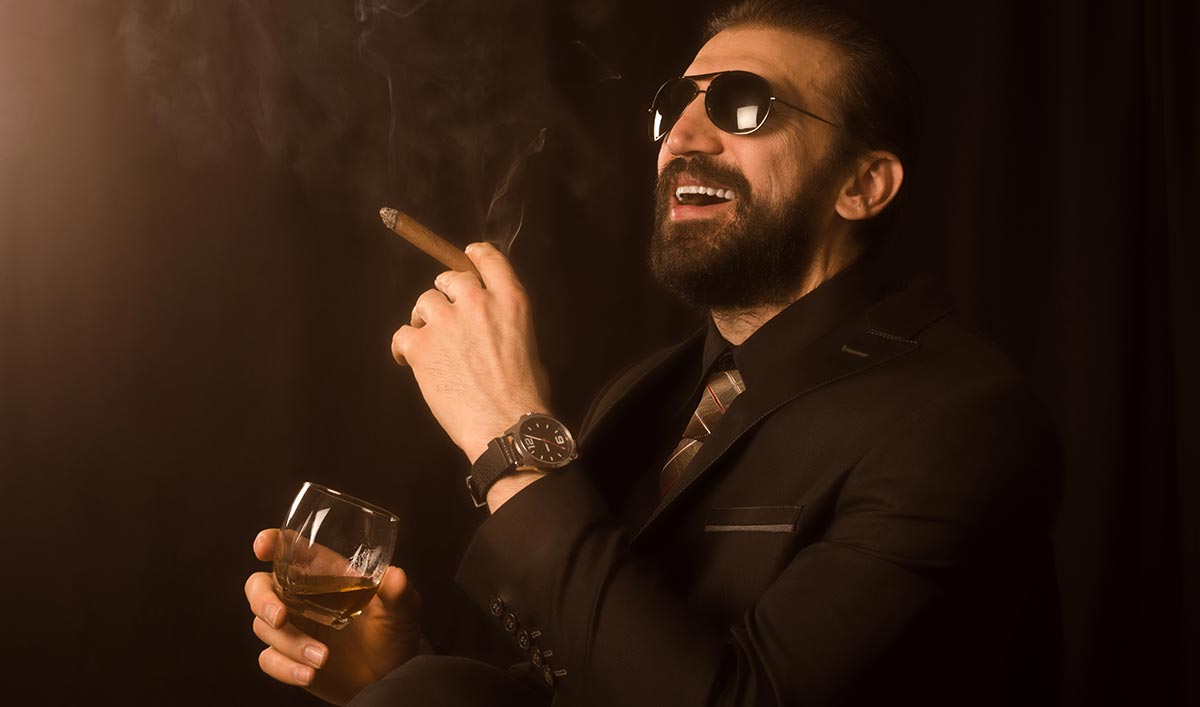 One Small Step for a Giant Corporation

This small boost to Apple’s profit margins will come at the expense of publishers who have made promoting App Store links part of their business model. This is especially true for websites that focus exclusively on dicovery such as TouchArcade and AppShopper.

Independent developers could also be negatively affected by this move. Like everyone else selling stuff online, Apple has been awful at discovery from day one of iTunes and the App Store. Many indy developers have long turned to third party publishers for help in getting exposure for their apps. Maybe this time Apple has it nailed with the App Store in iOS 12 and macOS Mojave. Maybe. And if they do, this move might not hurt indy developers, but count me doubtful on this.

I should add that while TMO uses App Store affiliate links, it’s never been a major factor for us. Losing it won’t affect us much, though it’s still a slap in the face. My negativity on this development is based on the principle of snubbing those publishers who have been there promoting the App Store all along. Apple, developers, users, and those publishers have all benefitted from this program.

Here’s our App Store affiliate link. Use it while you can.