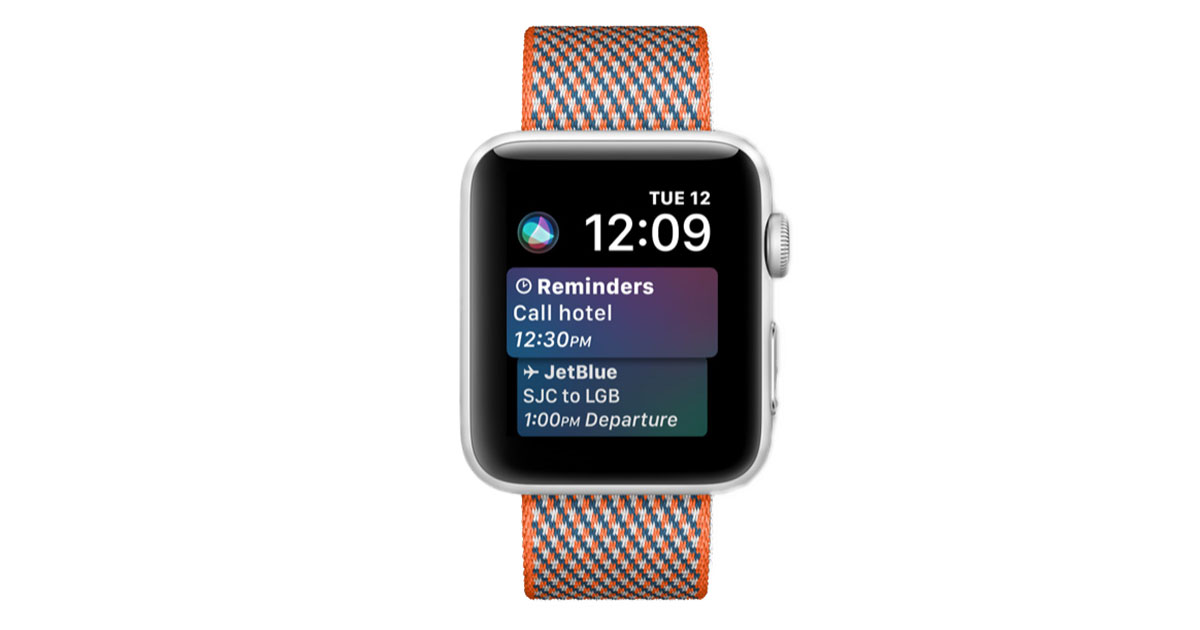 The rumor mill is full of predictions about the next Apple Watch, Series 4, which may well be announced in September, 2018. I’ll size up the possibilities and probabilities.

The most enticing speculations I’ve seen relate the the physical design and health monitoring. However, there are some interesting secondary features that are common to the intel that’s been gathered. So let’s dig in.

One rumor I’ve discounted is a round display. Round displays are an anachronism, born of the days of rotating watch hands and legacy watch designs. A modern smartwatch has to display a lot of graphic and text data, and only a rectangular display makes sense.

That said, Apple has kept the same basic dimensions for four models: Series 0,1,2 and 3. A lot has changed in semiconductor technology since the Series 0 design was frozen in 2014. I expect, for the sake of the jazz of it all, and as others do, that the Series 4 will become thinner and yet have a much longer battery life. How can that be?

It doesn’t take much in the way of shaving a millimeter or two from the Apple Watch thickness to make it look a lot cooler. But if the logic board and related circuits and sensors can be reduced in size (likely) and if the case were slightly bigger, then the x, y dimensions of the battery could be expanded. (Or supplemented by the watch band, but I’ll get to that later.) In other words, for the battery’s volume: [new] (x + dx) * (y + dy) * (z – dz) > [old] x * y * z.

Of course, if the case is larger, a larger display would use up more power. That is, unless Apple found a display technology that uses less power than OLED. Apple may have exactly that in MicroLED. That would likely more than offset the modest increase in display area.

[Apple Has its Own MicroLED Display Manufacturing Plant]

I also believe Apple would like to vastly improve the battery charging speed so that it could engage in sleep monitoring yet be fully charged (for another 24 hours of use) while the user is in the morning shower/getting dressed cycle. That’s the only charge/usage cycle that makes sense for sleep monitoring.

A sleeker design, longer battery life and new health monitoring features would likely get owners of older models to spring for a new Apple Watch. (I’m one of them.)

There’s a convincing case to be made (no pun intended), that Apple would like to move some functions to the watch band. This has all kinds of advantages, not to mention the opportunity to augment the internal battery. I see this as very likely since complaints about the Apple watch include the battery life and always-off display.

A blood glucose measurement system depends of human sweat measurement. (Blood glucose being a function of perspiration glucose.) But the back of the Apple watch is taken up by sensors for pulse monitoring. I see it unlikely that the location and materials on the back face make it favorable for measuring perspiration as well. A special watch band with appropriate materials would be a good solution, simplify the Apple Watch design and avoid the need for FDA approval of the watch itself. That’s a cumbersome process that could affect Apple’s desired launch date.

Last year, Bloomberg reported that Apple is working on an EKG capability for the Apple Watch. This brings up the FDA approval issue, but it also pairs well with the current pulse monitoring system, something that has already saved lives.

If Apple Watch is going to get a minor but sexier redesign, it probably has to include one of these two new health measurement systems in order to get people really excited and stay ahead of the competition. So far, however, that hasn’t been too hard.

I’ve seen a camera mentioned for Face ID and selfies. I give that a very low probability. It adds too much technology and physical volume to be worthwhile. I give a higher probability to solid state, haptic side buttons. That would simplify the design, make it more reliable, and perhaps free up space inside the case.

That’s my prognosis (and even my best hopes) for the next generation Apple Watch, Series 4. My Series 0 looks to be ready for the museum after 3.5 years, so I’m eager to see how this all plays out.

5 thoughts on “What to Expect From the Next Apple Watch, Series 4”