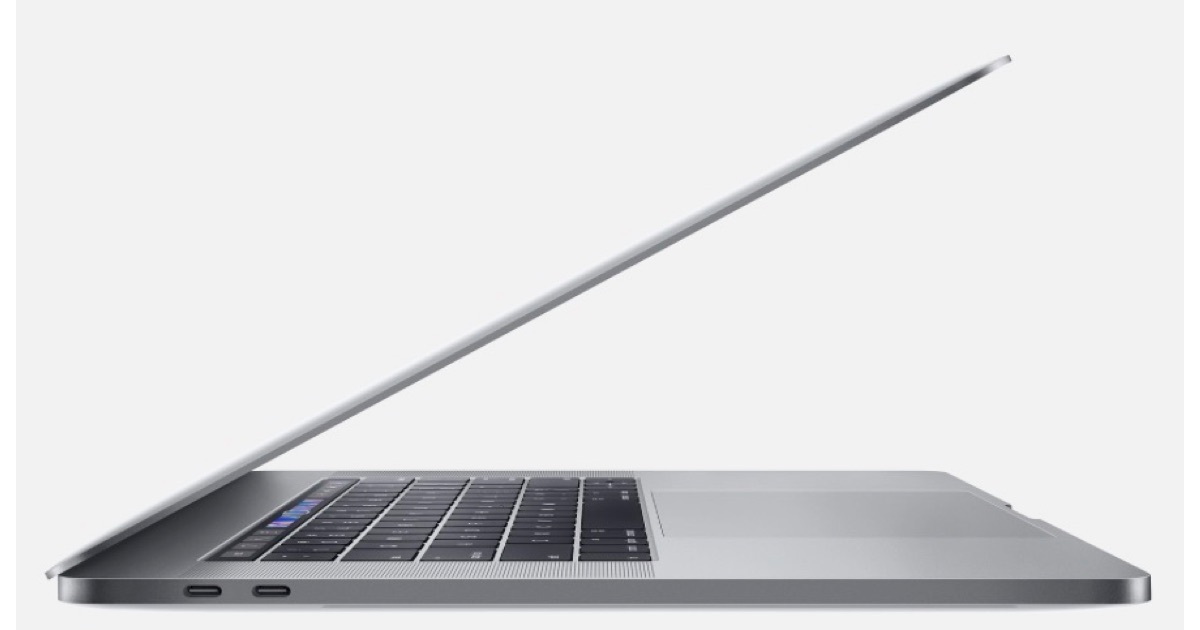 I’m calling it FreezerGate. You hadn’t heard? It all started here:

The next phase became an opportunity, for those sites that wished to, take shots at Apple by suggesting one has to put this MacBook Pro in a freezer to extract maximim performance. They’re not worth linking to.

The current phase is to settle down and look at the science. This is embodied in the sane and sensible analysis by Jonny Evans at ComputerWorld.  It’s the Particle Debris article of the week.

Software — even test software — that is poorly optimized for the hardware or the hardware operating system will impose its own performance tax, which seems to be the root of the Premiere problem.

That’s not something you’ll fix by putting your Mac in the freezer.

Why would anyone do that, unless they wanted the clicks?

Author Evans, as he always does, looks at this tempest in a teapot with a sober, balanced, well-informed viewpoint. He raises a multitude issues that others, who would rather fly off the handle, want to ignore. Evans actually spoke with users.

There are many, many nuances related to this kind of testing. And Evans doen’t even get to all of them. Primate Labs weighs in as well. “MacBook Pro (Mid 2018) Throttling.” To wit:

Why does this test not replicate the throttling seen in other tests? Part of the issue is the test themselves. Premiere uses both the CPU and the GPU, while Geekbench only uses the CPU. If the GPU contributes significant heat, then that will cause the CPU to throttle more aggressively.

AppleInsider looked at many issues, in depth. While they confirmed the problem with the one problem app, Adobe Premiere, they also pointed to many other facets of benchmarking the i9 MacBook Pro.

So, Apple can also change the fan speed thresholds to accommodate a CPU load better, by setting them to kick in sooner, and faster than it does at present. This probably won’t completely eliminate the thermal situation, but it will lengthen the time it will take to get there at the cost of a louder device when under heavy load.

The botom line is that Apple engineers test their products before shipping. They know the limits of an Mac they ship, and they know how customers use these machines. While some tweaks may be in order, it’s not in Apple’s nature to ship an outright flawed Mac that’s going to become a disreputable market failure. As some, it seems, hope for.

More research, more technical understanding and more patience is called for, even if those seems to be in short supply right now.

Next Page: The News Debris for the week of July 16th. Web spying for profit.

5 thoughts on “MacBook Pro, FreezerGate and a Tempest in a Teapot”