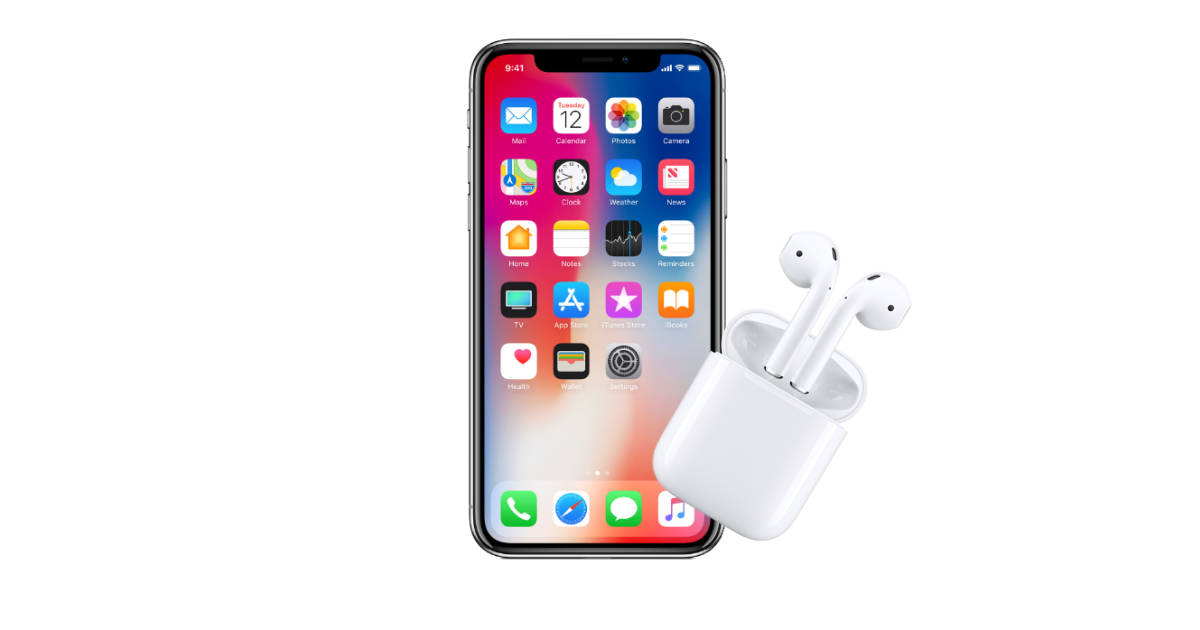 Apple’s promised wireless charging case for AirPods will also charge your iPhone, or so claims one report.

An “industry source familiar with the plan” told Nikkei. The report states,

Users of iPhones will soon be able to wirelessly charge their handsets using the charging case for Apple’s popular AirPods wireless earphones.

The battery in the AirPods case is so small you’d be lucky to get more than a couple minutes charge for your iPhone.

The current AirPods case doesn’t support wireless charging, so Apple said a new version is in the works. Odds are this is the product the source is referring to, and simply got confused about what the new case will do.

Apple hasn’t released AirPower or the wireless charging AirPods case yet. We’ll know for sure exactly what the new AirPods case will do when it comes out, but it’s a safe bet it won’t charge your iPhone.