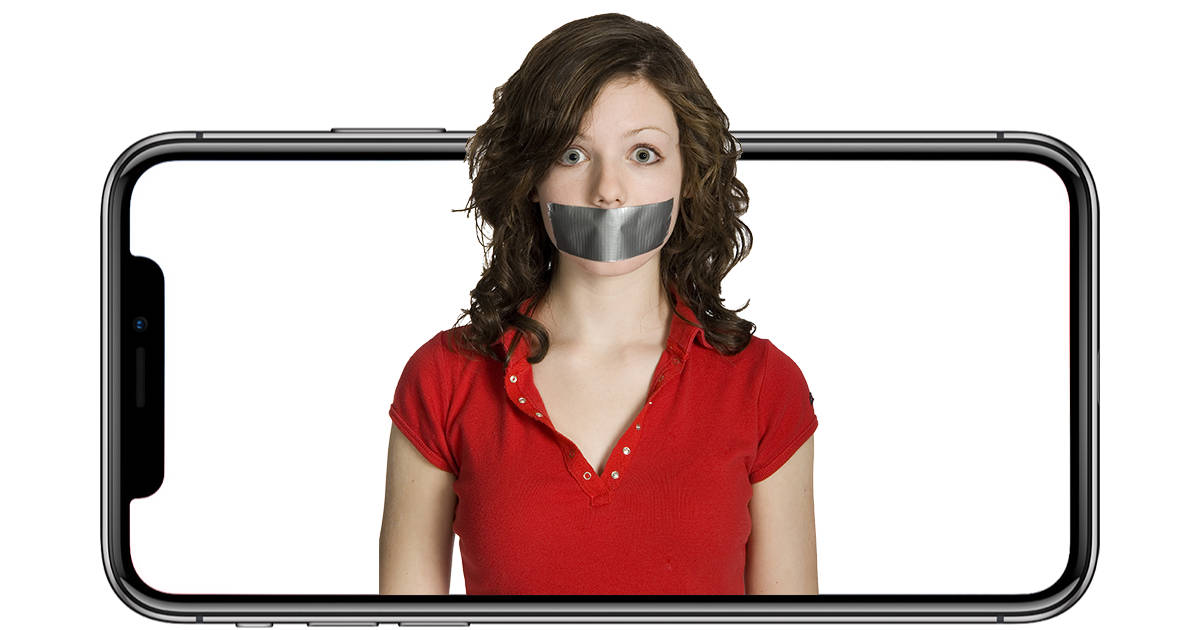 Apple isn’t going to share quarterly unit sales numbers for the iPhone, iPad, and Mac starting with its first fiscal quarter of 2019. With the change unit sales for all Apple products will be left to speculation.

As demonstrated by our financial performance in recent years, the number of units sold in any 90 day period is not necessarily representative of the underlying strength of our business.

The spin Apple is putting on the decision is the numbers that really matter are come from how much money it brings in, not how many device units it took to hit those numbers. Analysts, however, are already questioning if the change is because iPhone sales are flat, and iPad sales are dipping.

Apple CEO Tim Cook countered that, at least in regards to iPhones, telling analysts, “Our install base is growing at double digits.”

The change also puts Apple in line with its competitors like Samsung which doesn’t share unit sales numbers for its smartphones.

Still, the announcement came as Apple’s quarterly iPhone sales increase was flat and iPad sales dropped—and the company warned holiday sales may not meet Wall Street’s expectations. The company said the reason for the warning is because of exchange rates, weaker emerging markets, and supply uncertainties.

[Apple Shares Lose 7% in After Hours Market on December Guidance]

Apple’s iPhone, iPad, and Mac sales will likely jump up in the December quarter, both because of the holiday buying season and because the company just released new products in all three categories. Of course, we won’t know just how big of an increase there is because Apple isn’t going to tell us any more.