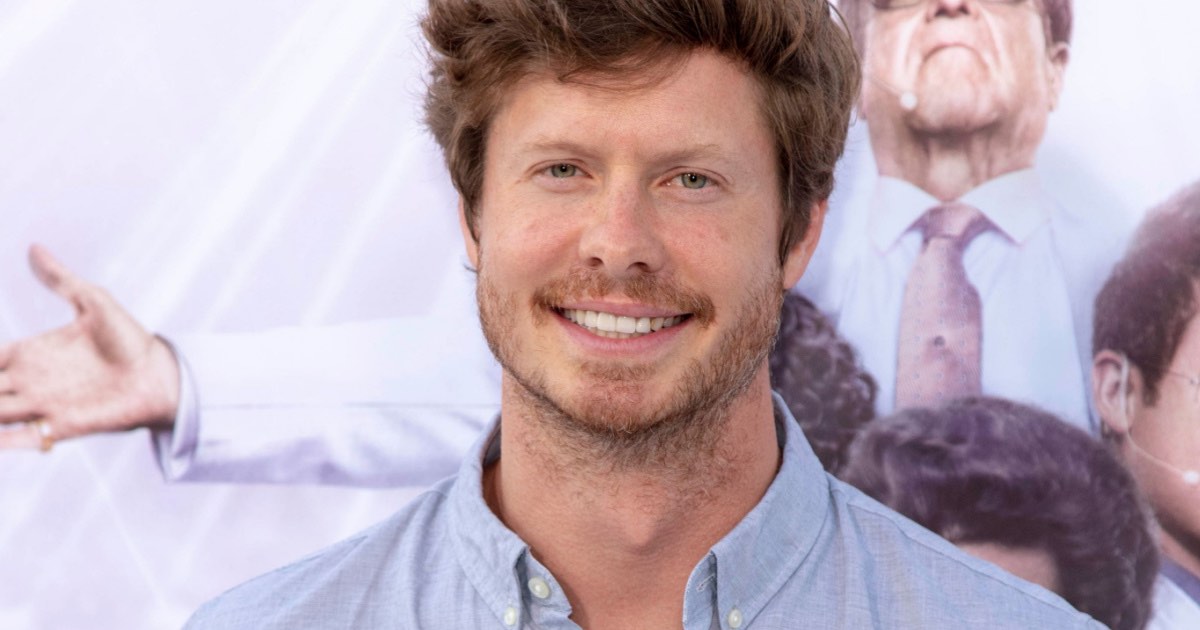 According to reports from Deadline, Apple TV+’s upcoming live-action Godzilla and the Titans series is signing Workaholics star Anders Holm.

Landing a major recurring role, Holm will be a part of the new currently unnamed series that is a part of the Monsterverse franchise arriving from Legendary Television.

Apple TV+’s currently untitled Godzilla and the Titans series struck a deal with Holm to have a major part in the series. However, like other stars, his role in the series is currently a secret. Other cast members include Anna Sawai (Pachinko), Kiersey Clemons (Hearts Beat Loud), Ren Watabe (461 Days of Bento), Elisa Lasowkski (Somers Town) and Mari Yamamoto (Tokyo Vice).

Following the thunderous battle between Godzilla and the Titans that leveled San Francisco and the shocking new reality that monsters are real, the untitled Monsterverse series will explore one family’s journey to uncover its buried secrets and a legacy linking them to the secret organization known as Monarch.

The first two episodes of the series will see WandaVision’s Matt Shakman directing, who also executive produces. Chris Black serves as showrunner and executive producer. He is also a co-creator alongside Matt Fraction.

Many may know Holm for his role in the Comedy Central series Workaholics, however, Holm has also worked on series such as Champions and 5th Year. Concerning films, Holm can be seen in Unexpected and A Happening of Monumental Proportions.

Additionally, there is also the new currently unnamed project from Vince Gilligan, which is set to star Rhea Seehorn.