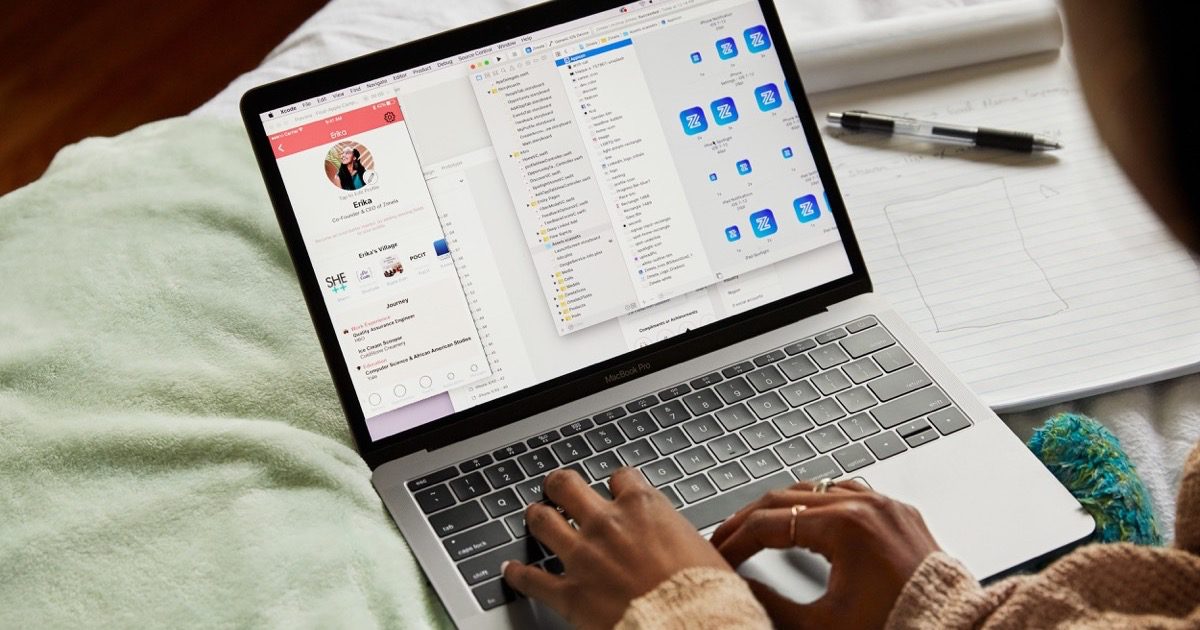 Erika Hairston graduated from Yale and is now working in San Francisco, California. She just launched her first app called Zimela to promote diversity in tech.

Hairston designed Zimela to help underrepresented groups enter the tech pipeline by establishing mentorships and making users aware of career placement opportunities, like internships. She created the app in her final year at Yale and the name came from the movie “Black Panther” — Zimela is an interpretation of the Xhosa word for representation.

David Niemeijer is the CEO of AssistiveWare, a company he founded 20 years ago to designed communication aids for people with disabilities.

Niemeijer wanted to help his friend regain his independence and designed a virtual keyboard that could be controlled using a mouse alternative — like the one Nijhuis had been using since the accident, which he directed with head movements. Nijhuis provided substantial feedback on the user experience in those early years.