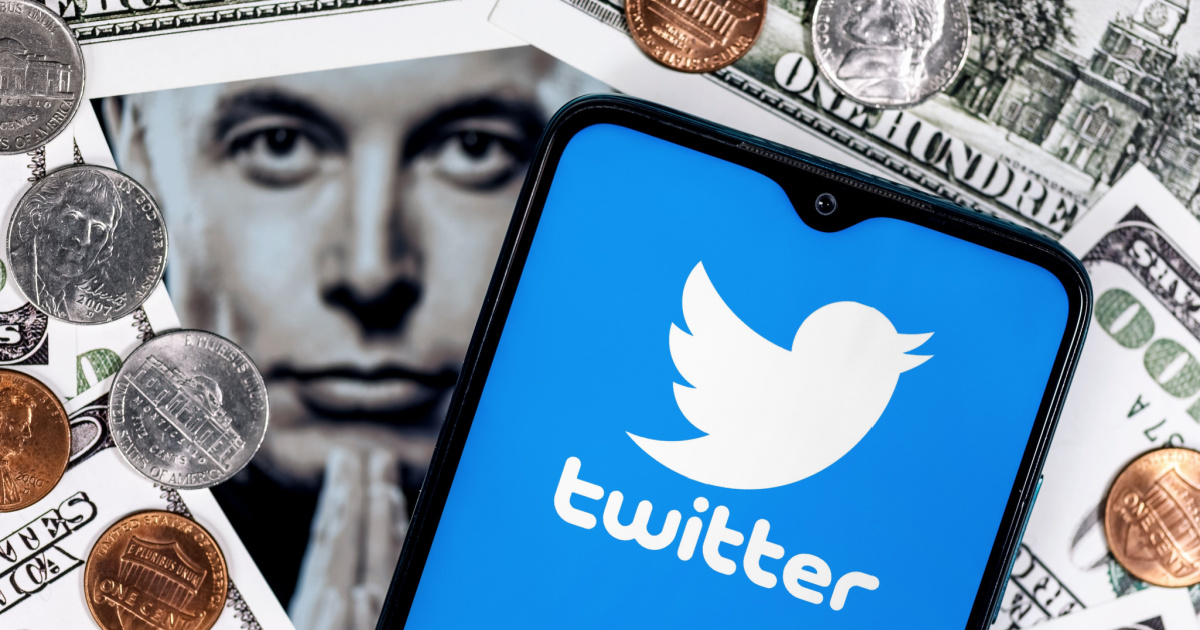 Elon Musk apparently doesn’t want to go to court over reneging on his contract to purchase social media giant Twitter. Just days before the matter is slated to begin court proceedings, Musk sent a letter to Twitter proposing to follow through with the deal. A securities filing Tuesday confirms Musk’s intentions.

The two sides have been preparing to go to trial over Musk reneging on the Twitter purchase. Shortly after announcing his intent to buy the social network, Musk questioned the number of fake or bot accounts. When Twitter failed to assuage his doubts, Musk backed out of the deal.

Twitter, for its part, filed a lawsuit against Musk in the Delaware Chancery Court. The litigation is scheduled to head to trial Oct. 17, and lawyers planned to depose Musk beginning Thursday, October 6. Recently, a cache of Musk’s personal text messages about the deal was released.

Now, Musk says he’s ready to complete the deal. There are conditions, though, none of which seem insurmountable. Musk wants to complete the deal at his original offer of $54.20 per share, a demand Twitter’s board has already stated it agrees with. Musk also insists the Delaware Chancery Court stay the litigation proceedings.

Assuming the court agrees to hold off on moving forward with the hearing, the sale could complete fairly quickly. Musk has already raised the money he needs for the sale, and Twitter’s board is ready to accept the original offer. Furthermore, Twitter’s shareholders have already approved the acquisition offer.

On Tuesday, the news prompted a spike in Twitter stock purchases. Even though its stock sales were halted twice, the price still rose to $51 per share. This represents more than a 20% jump in a single day and the first time the stock price has approached the agreed upon deal price in months.

Ultimately, though, determining when the sale might conclude is hard to predict. Some reports say it could happen in days or weeks. However, those folks around the deal have been saying months, not days or weeks.

Perhaps the bigger question is, why Musk’s change of heart? It could be as simple as Musk realizing there’s no way he’d win in court. Going through with the sale stops the business leader from continuing to throw good legal dollars after bad.