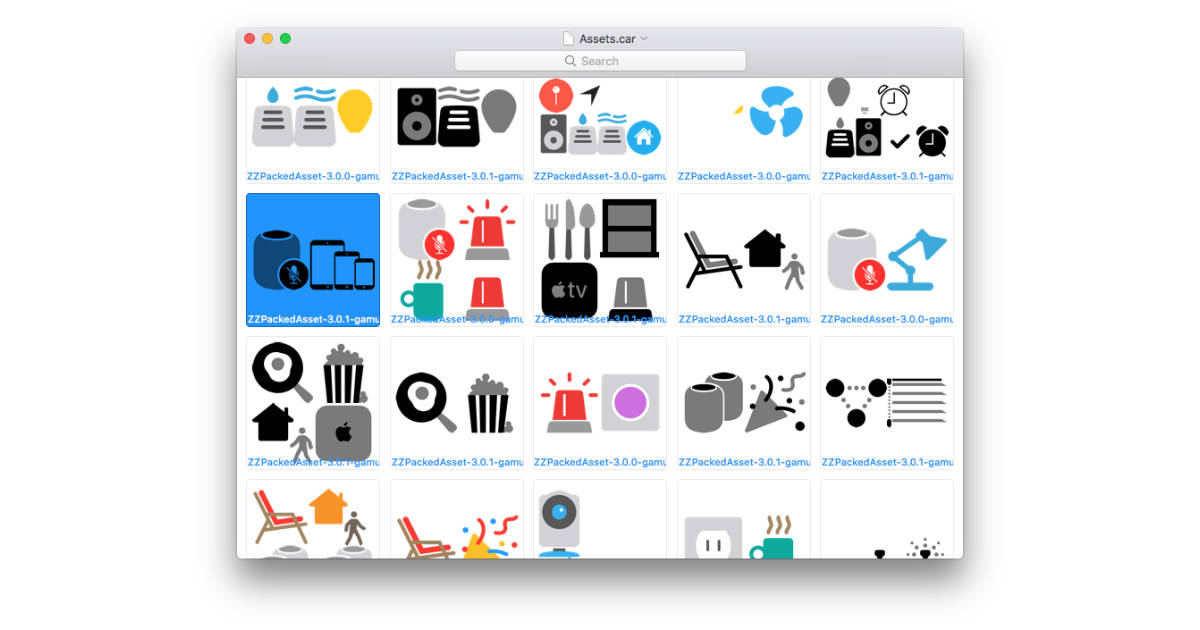 Apple’s attention to privacy looks to be a big thing in HomePod. iOS 11.2.5 Developer Beta includes settings for disabling Siri in the streaming home speaker so its built-in microphones won’t eavesdrop on what you say.

Filipe Espósito posted the news on Twitter saying, “HomePod will be able to create ‘scenes’ that disable Siri temporarily.”

According to the Home app assets, users with HomePod will be able to create “scenes” that disable Siri temporarily. It will probably be very useful for parties. pic.twitter.com/k2gPc50Kmr

That’s good news for potential HomePod buyers who want the convenience of using Siri through the speaker, but also want a little more privacy at times. Apple says even when the mics are active no voice data is transmitted to its servers until you say, “Hey Siri,” and then your commands are encrypted and processed anonymously.

HomePod is Apple’s US$349 smart speaker that was first shown off at Worldwide Developer Conference in June 2017. The device includes several speakers and microphones in its little barrel shell for high quality sound, and it can automatically optimize sound quality based on its position in a room.

The speaker also includes limited Siri support so you can use spoken commands to play streaming music, dictate notes, create tasks, and reply to Messages. It was supposed to ship before the end of 2017, but was delayed until what the company called “early 2018” because it wasn’t ready for consumers yet.

Apple hasn’t said exactly when HomePod will ship, but we’re likely getting close to the official release. Inventec has already completed an initial 1 million unit production run, and now we’re seeing more for the device in iOS developer betas.