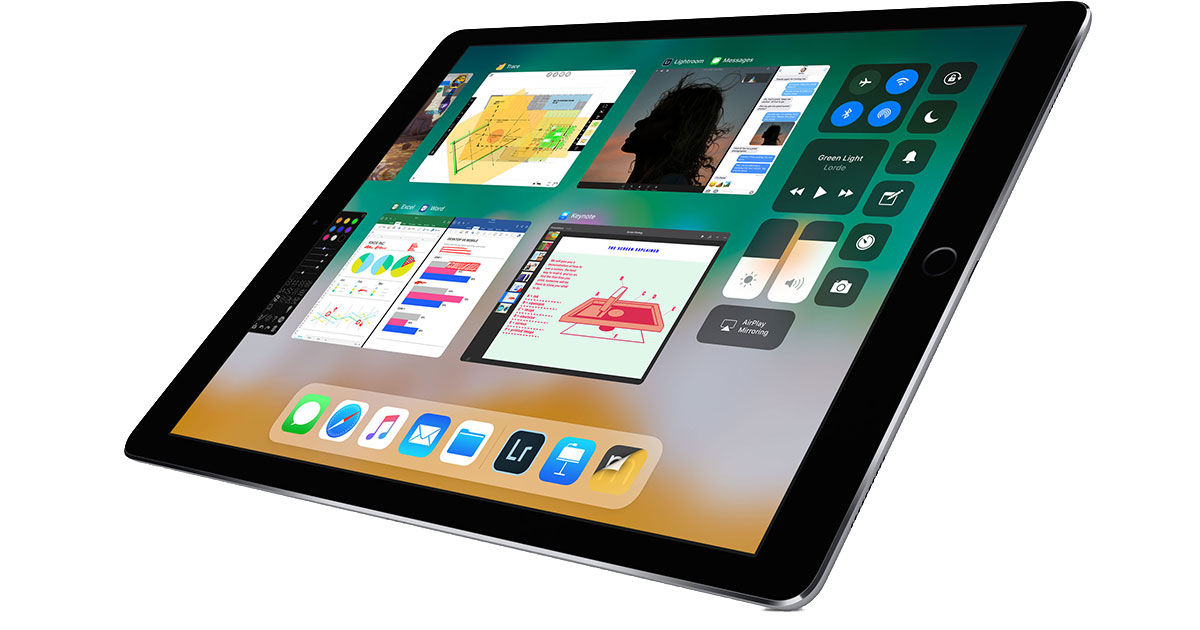 iOS 11’s most hyped new feature is ARKit and the augmented reality apps that take advantage of it. Expect to see a long list of AR-based apps for the iPhone and iPad. You’ll need a device that supports ARKit, which doesn’t include every device that’s iOS 11-capable.

The new Control Center is customizable and easier to use, multitasking is more capable plus you can drag-and-drop content between apps, there’s a Mac-like Dock, Notifications are grouped together in a more logical way.

Apple is bringing file management to iOS in its new Files app. It supports folders and several cloud-based storage systems, and finally gives users a way to keep track of files.

iOS 11 lets you use your camera as a scanner, there are new document markup features, more uses for Apple Pencil, an automatic Do Not Disturb feature while driving, and more.

iOS 11 is a 64-bit operating system and doesn’t support any 32-bit apps. That means any apps you use that aren’t updated for 64-bit won’t run, so if that’s an issue for you don’t make the jump to iOS 11.

iOS 11 is a free upgrade available by going to Settings > General > Software Update. Be sure to backup your devices before installing the upgrade, and make sure all of your installed apps have been updated, too.