When Apple showed off iOS 11 at its annual Worldwide Developer Conference earlier this year one of the standout features was ARKit. Powerful augmented reality in the palm of our hand is pretty compelling, but it isn’t for all iOS 11-capable devices. Read on to see which iPhones and iPads support ARKit. 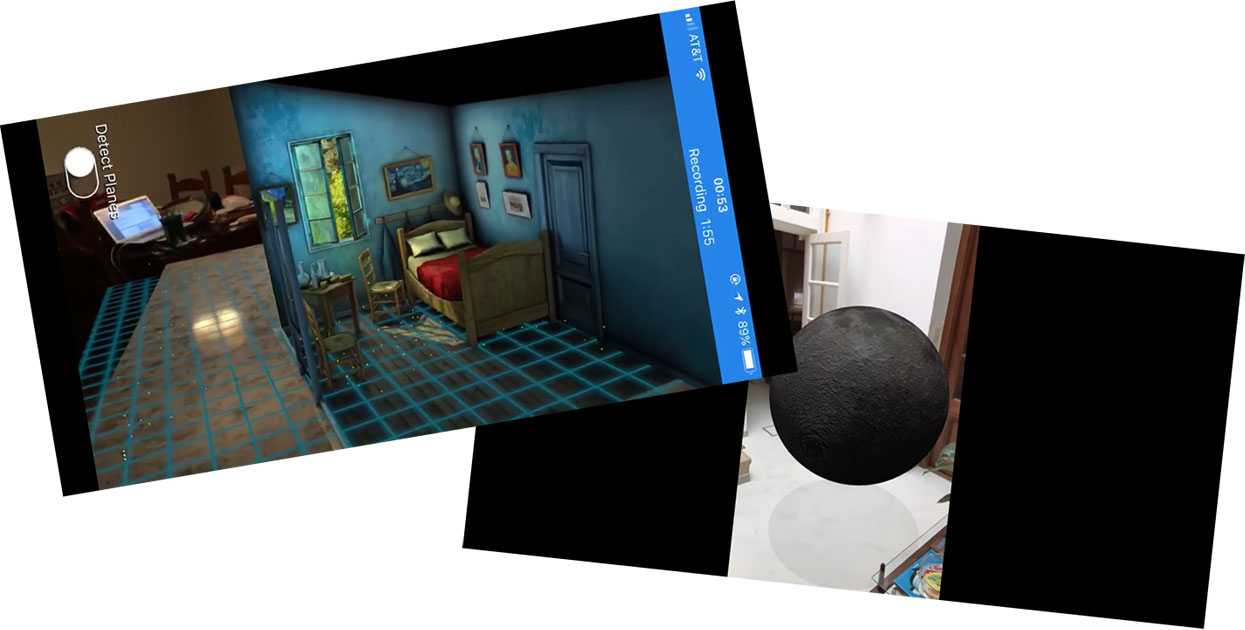 Not all iOS 11 devices support ARKit

iOS 11 requires an iPhone, iPad, or iPod touch with at least an A8 processor because that’s the oldest 64-bit chip Apple chose to support. Earlier processors, like the A6, are 32-bit. These devices support iOS 11:

That means the iPhone 6, iPad Air, and iPod touch can’t get in on the ARKit action.

If you want to see what you have to look forward to with ARKit with iOS 11 ships check out some of our favorite demonstration videos, and also take a look at our YouTube playlist.

You should check your facts first.
iOS 11 is supported by A7 chip in the 5s. I know because I’m running developer iOS 11 beta 6 on my 5s.

Woo Hoo. The SE is in

Do we know for sure that the A8X in the iPad Air 2 won’t cut it for AR Kit?

👍I forgot that the 3rd gen mini also has that A7. BTW, I’m a big fan of your writing and podcasting work, Jeff. Keep up the good work.

I was off by a generation! Thanks for catching that.