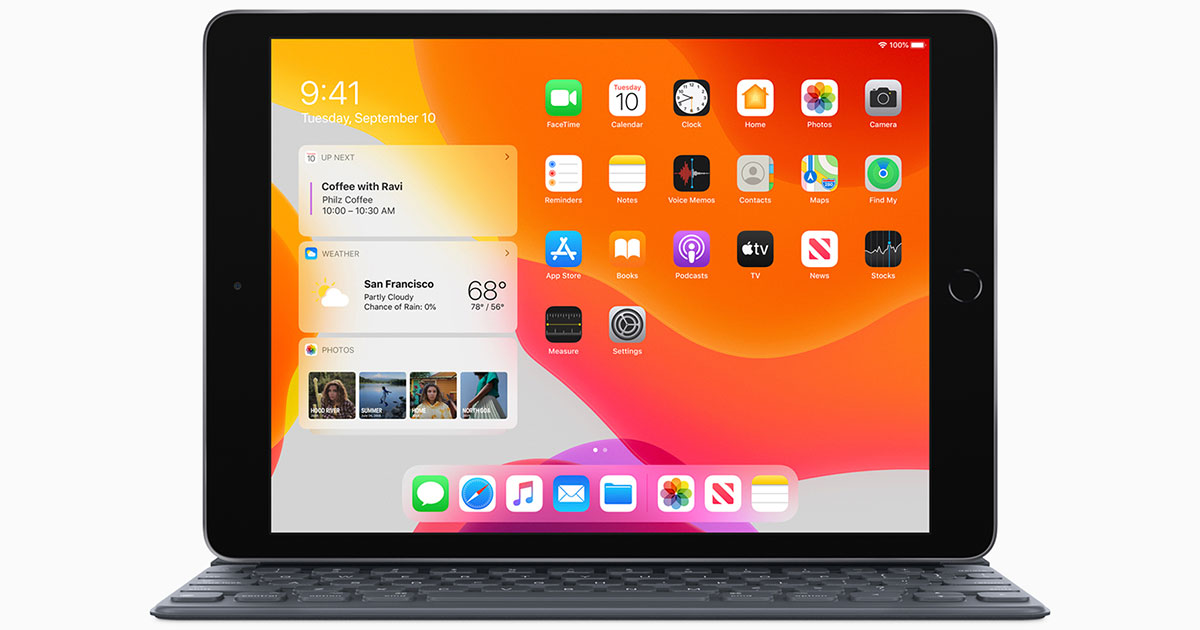 Apple released iPadOS on Tuesday, and Apple said it will ship its new entry-level iPad (10.2-inch) on Wednesday. iPadOS was announced in June during Apple’s World Wide Developer Conference, and the new iPad was announced during Apple’s September “By Innovation Only” media event.

iPadOS is the first operating system broken out from iOS just for iPad, and keeps iPad in step with iOS 13 and macOS Catalina. iPadOS also focuses on productivity and multitasking in ways that are unique and specific to iPads. It adds Dark Mode, supports Apple Arcade, supports all of iOS 13’s Memoji improvements, and includes new split screen options. And, iPadOS features a new Home screen layout designed for iPad’s larger real estate.

While calling iPadOS just iPadOS, Apple released what is technically iPadOS 13.1, which has been in developer testing for the past several weeks. Version 13.1 leapfrogged iPadOS 13.0, which was never never released outside of Apple’s developer and public beta program. iOS 13.1 was also released Tuesday.

iPadOS is free to iPad owners, and works on iPad Air 2 and newer.