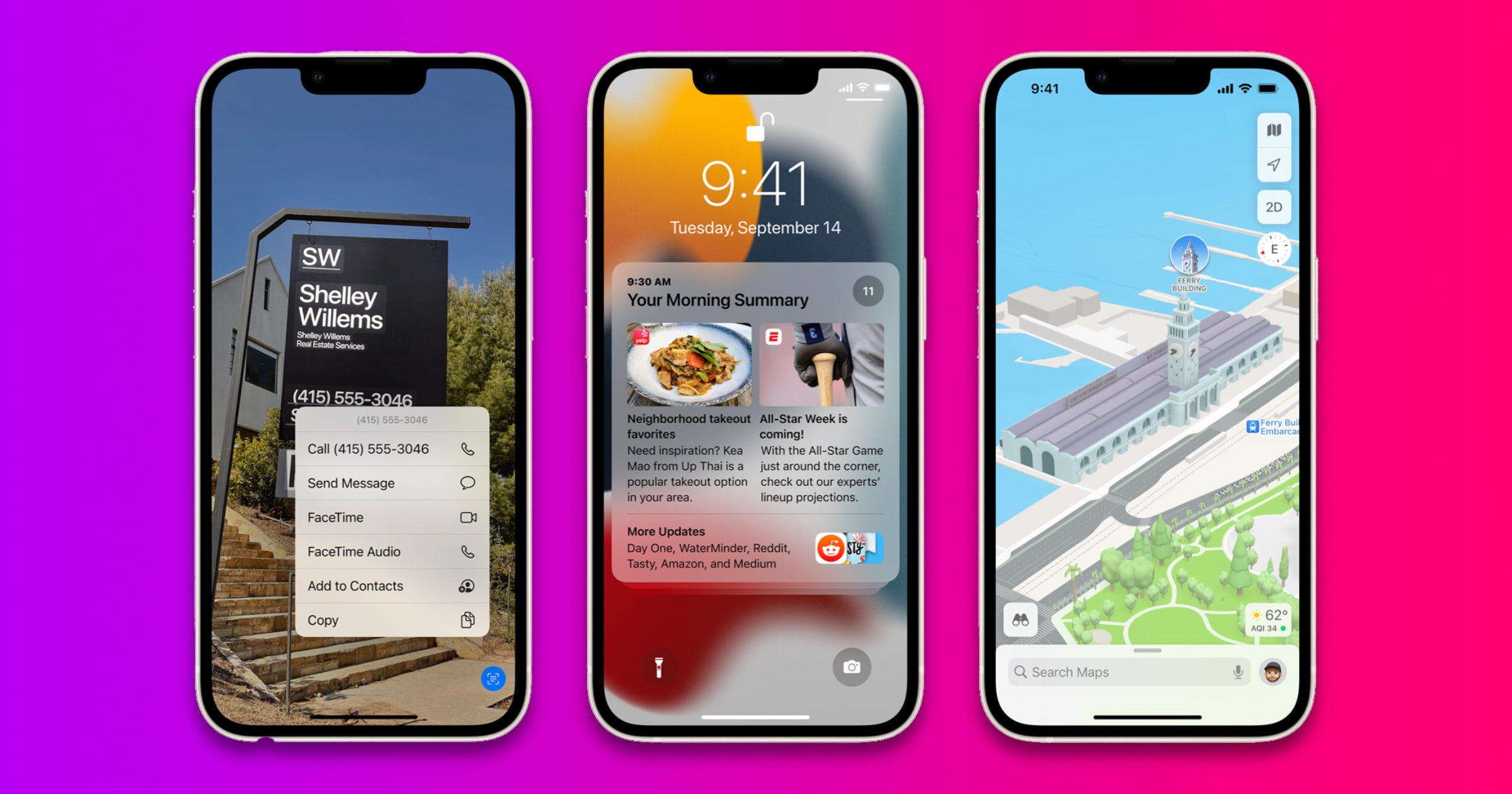 Apple has officially released iOS 15 for customers on Monday, bringing plenty of fresh new features and quality-of-life upgrades. You can download it in Settings > General > Software Update.

Here are just some of the new features.