Announced with the new iPad Pro, Apple is releasing iOS / iPadOS 13.4 on March 24. Among other features, it brings trackpad support to iPads along with increased support for third-party mice.

Other features that will be coming with this release include iCloud folder sharing, combined iOS and macOS purchases, a new CarKey API, new navigation and call controls for third-party apps with CarPlay, new Memoji stickers, a redesigned toolbar in the Mail app, OS Recovery, and bug fixes and improvements.

Apple added support for mice and trackpads as an accessibility feature, but with iPadOS 13.4 it will become a more standard input method. As your finger moves across a trackpad, elements on the screen will be highlighted. Just like macOS, iPadOS 13.4 will support multi-touch gestures to navigate the system. 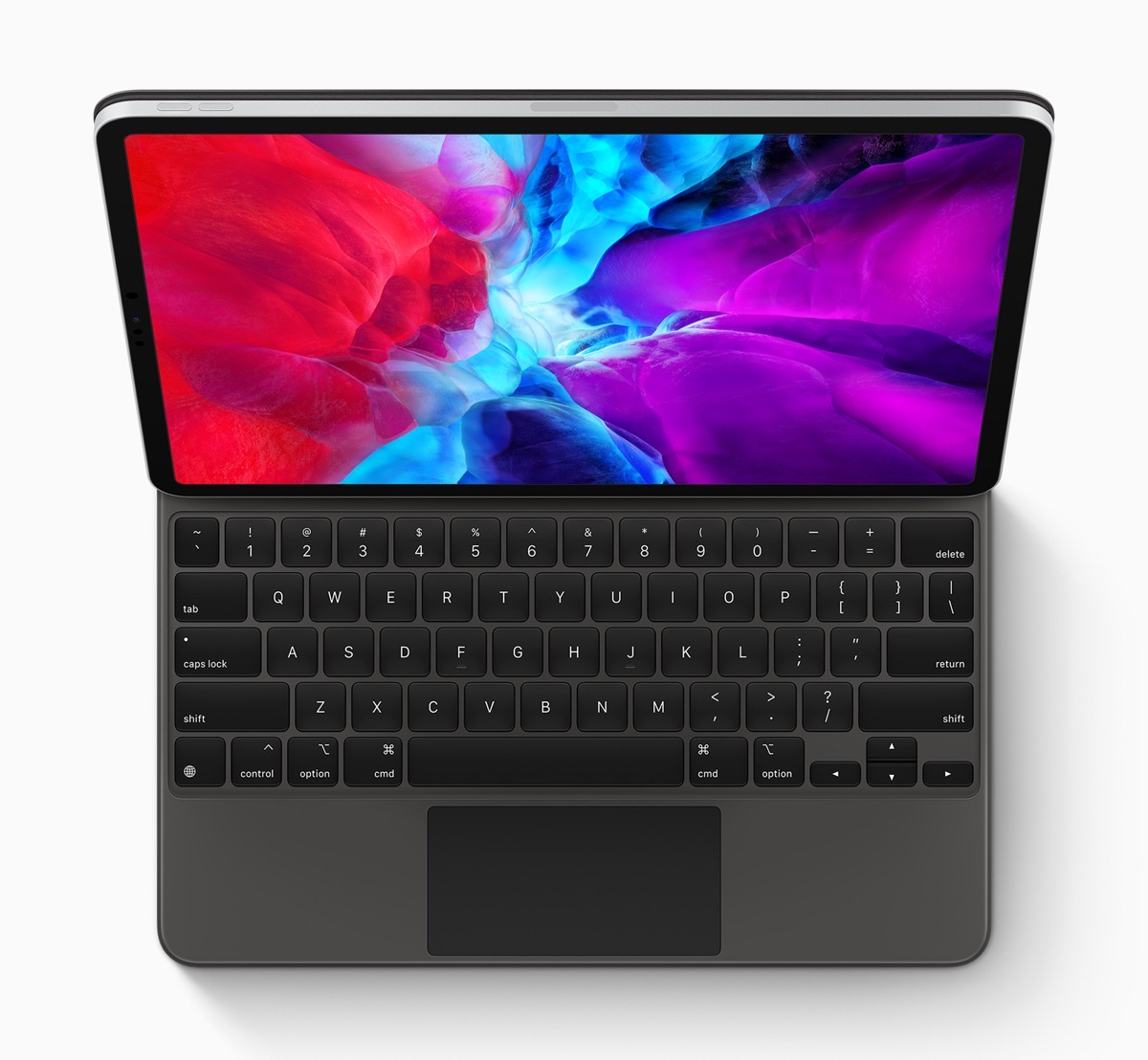 Importantly, trackpad support will be available on any iPad running iPadOS 13.4. Apple’s supported accessories will include Magic Mouse 2, Magic Trackpad 2, and Magic Keyboard. Third-party mice connected over Bluetooth or USB are supported as well.