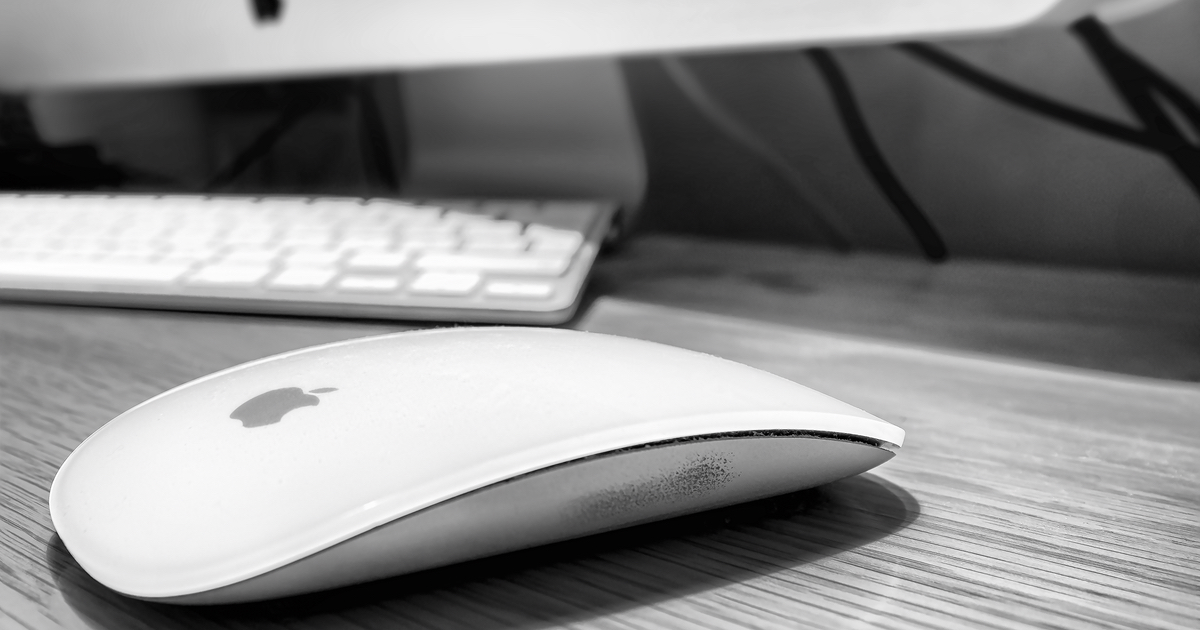 Apple has recently patented a completely new type of Mac computer, with a familiar flavor. The tech giant seems to be exploring enclosing a future Mac computer entirely within the confines of its Magic Keyboard.

An Old Idea With a Sleeker Spin

The newly-published patent is very reminiscent of a product the Raspberry Pi Foundation released almost two years ago. The Raspberry Pi 400 is, in essence, a keyboard that also contains all of the components of a desktop computer. Just plug it into a display and a mouse, and you’re good to go.

This is precisely what Cupertino appears to be considering for a future Mac, but in a much sleeker aesthetic. The patent is titled “computer in an input device”. The entire all-in-one computer consists of its components, including the Mac’s System-on-a-Chip (SoC), memory, storage, and so forth, encapsulated within a device like a Magic Keyboard.

The input device would have an input/output (I/O) port that would allow you to connect it to any external display. Apple could configure this port, according to the patent application, “to receive data and power and configured to output data from the processing unit”. Thunderbolt 4, for example, is perfect for such use. It offers power delivery, video output, and data transfer across a single port.

Apple acknowledges the function of the patent is a computer that can be used as a keyboard, but notes the technology could apply to other input devices. Picture, if you will, a trackpad, touchpad, mouse, or tablet that’s also a fully-functional desktop computer.

Will Your Next Mac Be Your Keyboard?

Apple files for patents on a continuous basis, sometimes several each week. It’s not at all unusual for the company to patent some technology and then never do anything with it. However, Apple Silicon offers new frontiers for mobile computing. Apple is certainly to capitalize on it somehow.

In fact, it’s safe to say that the evolution of Apple Silicon makes Cupertino more capable of creating such a small, sleek, elegant all-in-one computer than it ever could have been using Intel’s processors. Since all we have to go on so far is a patent, though, I wouldn’t expect to see such a future Mac until 2025, at the earliest.

3 thoughts on “Your Future Mac Could Be Your Keyboard, and Vice Versa”