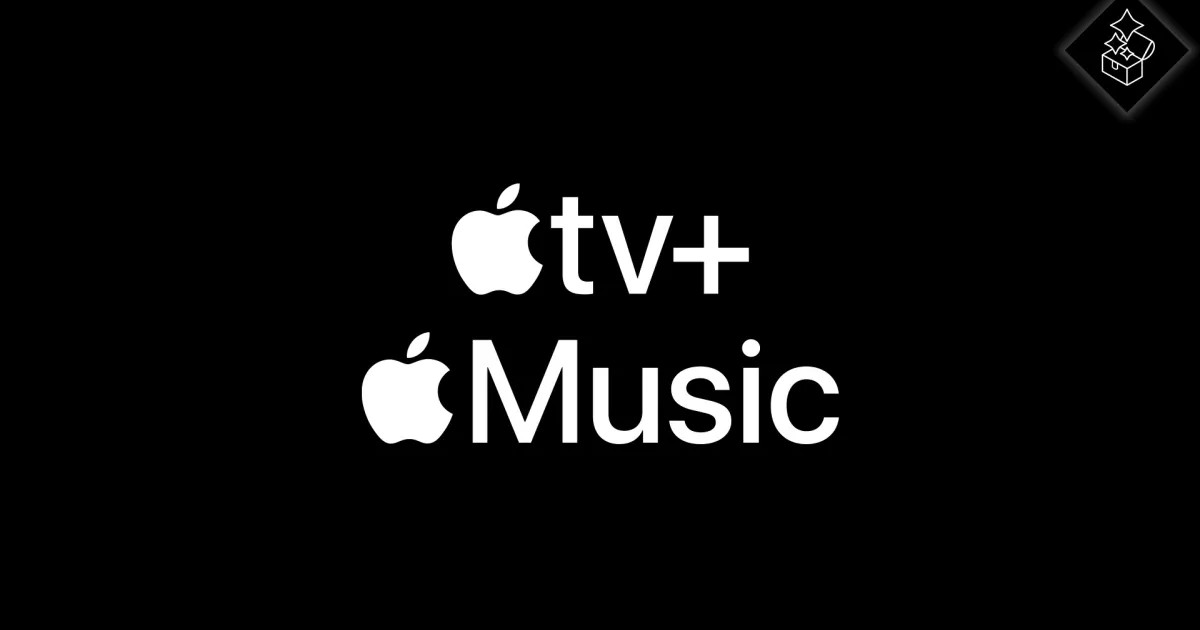 Today, Xbox has announced that those with an Xbox Game Pass Ultimate subscription can receive a three-month free trial of Apple TV+ and Apple Music.

While some terms may apply, users can receive either one or both of these services free for three months.

To celebrate the holidays, Microsoft is offering Xbox Game Pass Ultimate members three-month trials of both Apple Music and Apple TV+. Users can redeem the offer until March 31, 2023, and they are able to select either one or both of the services.

Announced in a press release, the company stated, “From all of us at Team Xbox, we hope that you enjoy your 3-month free access to Apple TV+ and Apple Music through the Perks program this holiday season. Stay tuned for more upcoming Xbox Game Pass Perks!”

The offer is valid only for those that do not currently have a subscription to the services.

For Ultimate users, claiming this offer is as easy logging into their Ultimate account through their Xbox console or through the Xbox app. Users that claim the perk will be sent to either the Apple Music or Apple TV+ webpage in order to activate their subscription.

For those that may have one but not the other, this is a great way to try the service free for three-months.

It is also worth noting that the promotional offer for the new Selena Gomez: My Mind & Me documentary is still available. The two-free months of Apple TV+ through this offer is available until Dec. 2. For those that don’t have access to Apple TV+, this can also be a great opportunity to try the service out before buying anything.

With a lot of new content consistently arriving to both Apple TV+ and Apple Music, now seems like a good time to give these services a try. While the Xbox blog name-drops Ted Lasso, See, Shantoram and Mythic Quest, there is, of course, plenty more to enjoy on Apple TV+.

Also, don’t forget that with the end of the year soon to arrive, now is also a great time to make a playlist of your favorite songs throughout 2022 in thanks to Apple Music.

Do you plan on taking advantage of Microsoft’s offer? Let us know in the comments.