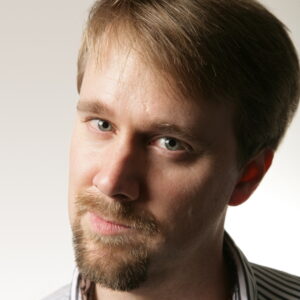 Dave Hamilton is the co-founder of The Mac Observer, publisher, and co-host of the legendary Mac Geek Gab (MGG) podcast, having done over 800 shows with our John Braun. He’s an Apple—and router—guru. Dave and I opened the show with an extensive discussion of Apple...