YouTube-dl is a command line tool that lets you download videos from websites, although it’s commonly used for YouTube as the name suggests. With a-shell, a terminal emulator I covered, it’s possible to install the downloader on your iPad and iPhone. Someone also created a shortcut for youtube-dl (Reddit post here, shortcut link below). Note that it currently crashes on the iOS/iPadOS 14 betas. It’s possible to install youtube-dl in a-shell with the command “pip install youtube-dl.” Since I’m running the betas, I’m going to tinker with using a-shell.

a-Shell is an iOS terminal emulator that includes Python, Luna, JavaScript, C, C++, TeX. Transfer files using scp and curl, edit them with vim and ed, process them using grep, awk, and sed. It can be controlled via Shortcuts, like running commands in order, processing files, outputting results to text, and transferring files to other apps. Thanks to iOS 13 you can run multiple instances of a-Shell at the same time with different commands and inside different directories. App Store: Free

Are you looking to restore the Mac startup chime? Many newer Macs do away with this feature but you can bring it back with a terminal command.

A flaw with the Sudo command used in macOS Terminal let non-privileged users and programs run commands as Root.

Starting with the macOS Catalina beta, your Mac will use Z shell as the default shell in Terminal, replacing Bash which has been on the Mac since 2002.

Homebrew has recently started to collect data, which helps the developers. But if you don’t like this you can disable Homebrew analytics. 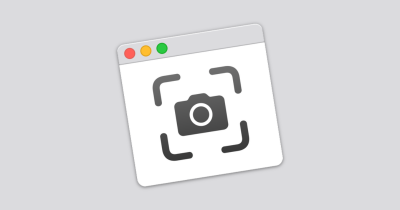 Mojave’s new Screenshot program, which probably landed in your Dock after you upgraded, is pretty nifty. But if you want to change the location where it saves its screenshots, how do you do it? We’ve got the details in today’s Quick Tip! You used to be able to view sleep and wake events via the Console, but that time has past.  John F. Braun shows you how to do this with recent versions of macOS.

Some Mac users are noticing blurry fonts after updating to macOS Mojave, but luckily there’s something you can do using Terminal. 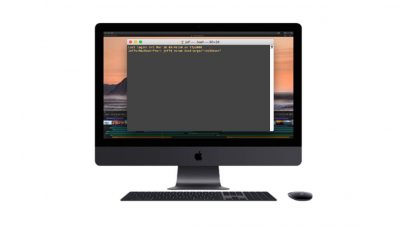 Apple’s Terminal app on the Mac is a great tool for diving into the command line, but it isn’t the only option available. The Mac Observer rounded up several alternatives to Terminal you can use to flex your macOS command line muscles.

Updating to macOS High Sierra 10.13.1 after installing Security Update 2017-001 can undo the root password security patch. Here’s how to make sure it’s still in place.

It gives anyone with physical access to your Mac immediate and easy root privileges, meaning access to everything on your Mac. Fortunately, there’s a fix you can do yourself until Apple fixes this mess. 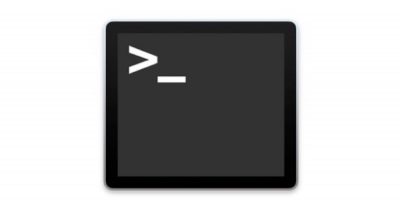 If you’ve never heard of the “grep” Terminal command, then you have to come check out today’s Quick Tip. Using this is a simple way to find lines in a text file that match a pattern you specify, which can make separating and cleaning up data a breeze!