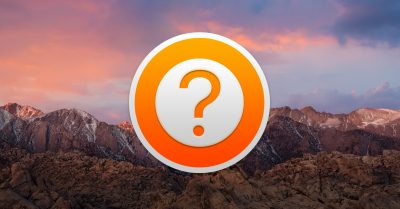 The Mac’s Help Viewer window always floats on top of other apps, unless you know Melissa Holt’s trick for making it behave. 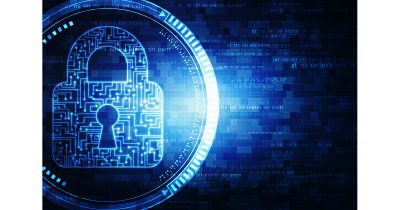 Here’s how to block individual administrator accounts on your Mac, like those you set up for testing, from unlocking FileVault.

You’ll be glad to finally be able to open a CNN web site without an ad or other video blaring at you right from the start. 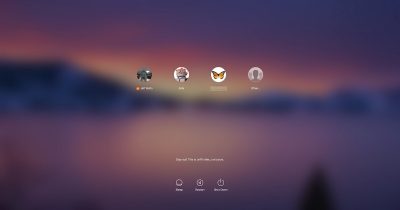 As powerful as the graphical user interface is on macOS, there’s still a lot more you can do from the Terminal. Whether it’s turning on repeating keys or hiding a folder from prying eyes, the Terminal holds a lot of potential. Jeff Butts walks us through his favorite five tips and tricks for using the Terminal to unleash more of the power of your Mac. 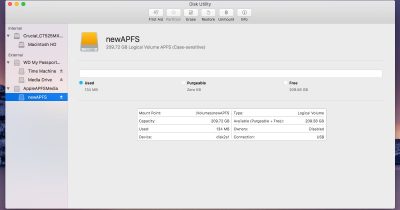 Under macOS Sierra 10.12.4, you know have limited support for an APFS drive. You won’t find the option to create one in Disk Utility, but Jeff Butts is here to demonstrate how to get the APFS drive created and mounted using Terminal and the diskutil command. 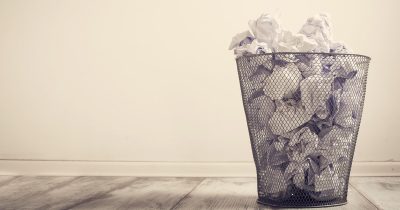 Mac Geek Gab listener Michael needs help with a stubborn file he can’t delete from his macOS Trash. John F. Braun walks him through several options for dealing with recalcitrant files, including Terminal commands and utilities. 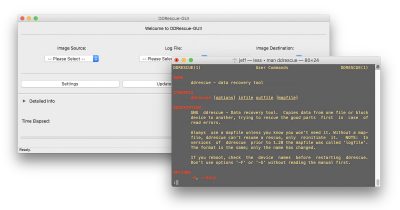 Recovering files from a failing hard drive is stressful and it can be pretty expensive, too. Reliable backups can help with the stress part, and ddrescue can help with the rest because it’s good at recovering files, and it’s free. The catch is that it requires a little command line mojo, but we’ve got you covered. Follow along to learn how to install and use ddrescue, plus we’ll show you how to give it a graphic interface, too. 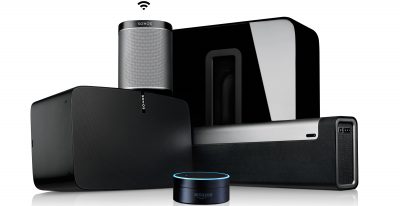 Sonos and Amazon jointly announced their Alexa integration earlier this year and the world rejoiced. Voice control of your Sonos system is one of those holy grails. The integration is expected to be available at some point in 2017. But I’m an impatient geek so, while I’m waiting for official support to be available, I spent an hour yesterday getting this working using freely-available open-source tools. You can do this, too, and I’ll walk you through what you’re doing and how to get started. 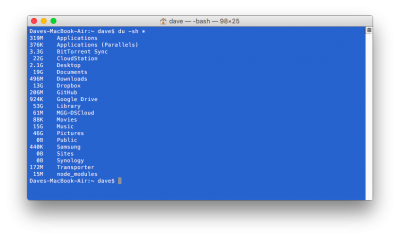