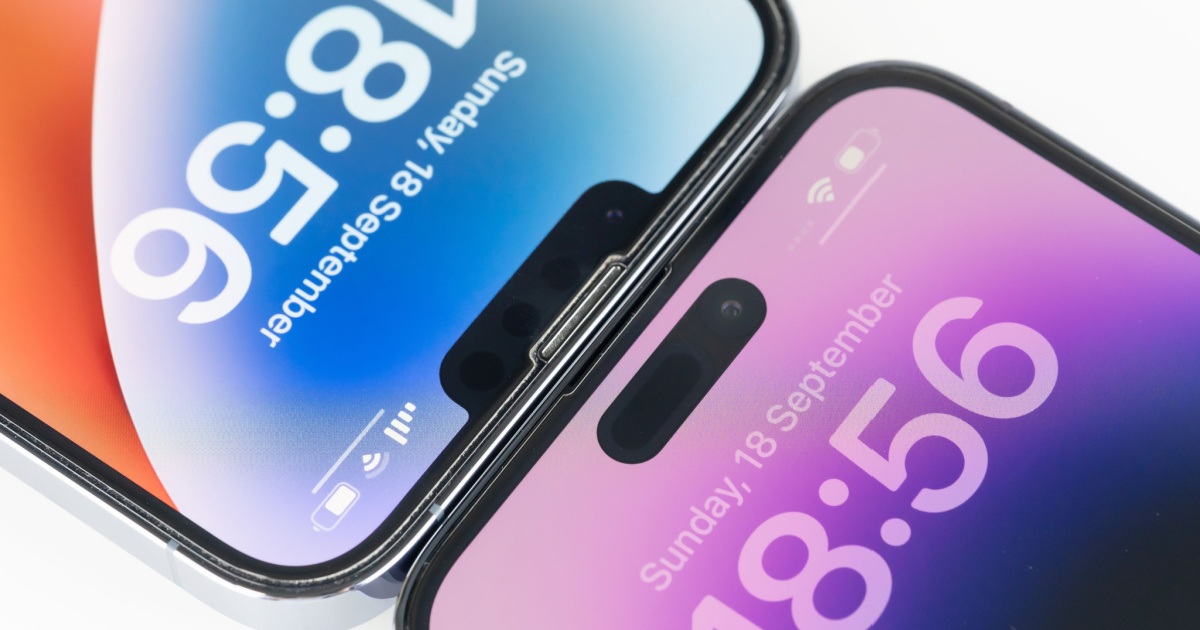 As you dig into the nuts and bolts of iOS 16, you’re bound to uncover new features you didn’t hear about. We’ve talked about some of these already, like easily deleting duplicate photos and using Face ID in landscape mode. Now we’re back with five more hidden iOS 16 features you may want to check out.

Get Haptic Feedback From the iOS Keyboard

You can now get a bit of vibration feedback from the stock iOS keyboard as you type. It gives you a physical confirmation each time you type a character or delete one. This can be particularly handy for those with vision problems, but many just like the “feel” of it.

This is enabled under Settings > Sounds & Haptics > Keyboard Feedback. Just be aware, this uses your iPhone’s Taptic Engine, which might impact your iPhone’s battery life.

Over the past few years, Apple has been allowing us to delete many of its built-in apps from our iPhones. This is nice when we have a third-party app we prefer, like using Cardhop instead of Contacts or Fantastical in the place of Calendar. Sometimes, these stock apps can take up more storage space than we’d like, so being able to delete them is important.

With iOS 16, you’re now able to delete the Find My, Clock and Health apps, in addition to the ones already able to be removed. If you find you want to install one again later, just search for it on the App Store.

When iOS 16.1 releases, likely in October, you’ll also be able to delete the Wallet app from your device.

This one was a no-brainer right up until the advent of Face ID. Then, Apple unceremoniously took away our option to see the percentage of battery life remaining unless we opened Control Center. However, iOS 16 changes that.

Now, you can turn on the battery percentage indicator again, even on a Face ID-enabled device. Apple’s been tweaking this since it first brought the indicator back. Originally, turning on the percentage would result in the battery icon itself appearing full all the time. In the iOS 16.1 beta, however, Apple’s changing that. As of the second developer beta, you can see the remaining battery both ways, by the numbers and watching the icon get less full.

Prevent Accidental Call Hangups From Pressing the Side Button

By default, if you press the Side Button on your iPhone while talking on the phone, it hangs up the call. That can get annoying and even embarrassing, and plenty of us called on Apple to fix that. The tech giant listened, and added an option to iOS 16 to prevent that.

Just go to Settings > Accessibility > Touch, then turn on Prevent Lock to End Call. No more accidental hangups, at least from the Side Button.

Use Siri to Hang Up a Call

Finally, we’ve got a new hands-free way to go ahead and disconnect that phone call. In iOS 16, you can give Siri the power to hang up an active phone call. Just head over to Settings > Accessibility > Siri, and activate Call Hangup.

Once that’s done, all you have to do to disconnect a phone call is ask Siri to do it. Just say, “Hey Siri, hang up the call,” and the voice assistant will do it. Of course, the person on the other end of the call will hear you ask Siri to hang up the phone.

We love to tinker with our iPhones and iPads over here. So naturally, we’ll keep trying to uncover more hidden gems in iOS 16. If you’ve got one we haven’t talked about, let us know in the comments.