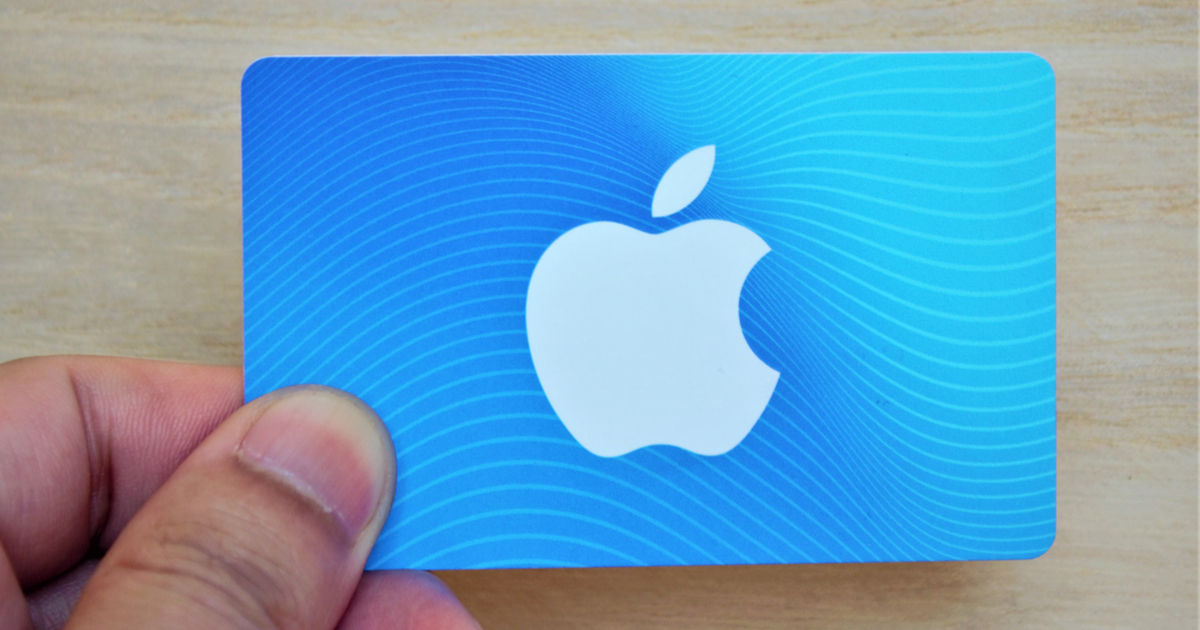 Included in the few new features in iOS 15.5, Apple has rebranded the old iTunes Pass offering. Now referred to as the “Apple Account Card,” the option lets you quickly check your Apple ID balance from the Wallet app. Previously, the iTunes Pass generated a QR code you could use to make a purchase in an Apple Retail Store. Now, though, you can use it as a normal Apple Pay card. Here’s how to add it to Wallet.

All you need to do is make sure your iPhone is updated to the latest version of iOS, at least iOS 15.5. Also, make sure you actually have funds loaded to your Apple ID, or the process won’t work.

Open the Wallet app and tap the plus sign (+) in the top right corner. In the Add to Wallet dialog, you’ll see an option labeled Add Apple Account. Tap that, and you’ll be greeted by an image of the card and the terms and conditions. Tap the blue Continue button once you’re satisfied.

Now you’ll have a new Apple Account Card in your Wallet. It will show the balance you have loaded to your Apple ID, which you can use only with Apple. You can use it to buy products, accessories, apps, games, and so forth from Apple either online or in an Apple Retail Store.

Using Those Funds In the Store

With the addition of the Apple Account Card to Wallet, you won’t need to generate a QR code if you want to use those Christmas or birthday gift cards when you buy your next Mac or iPad. You’ll be able to use Apple Pay just as you would with any credit or debit card.

It’s important to reiterate, this won’t let you use those funds outside of Apple’s ecosystem. The Apple Account Card won’t be available to use everywhere that accepts Apple Pay. It’s only for use at an Apple Store, either in person or from Apple’s online storefront.