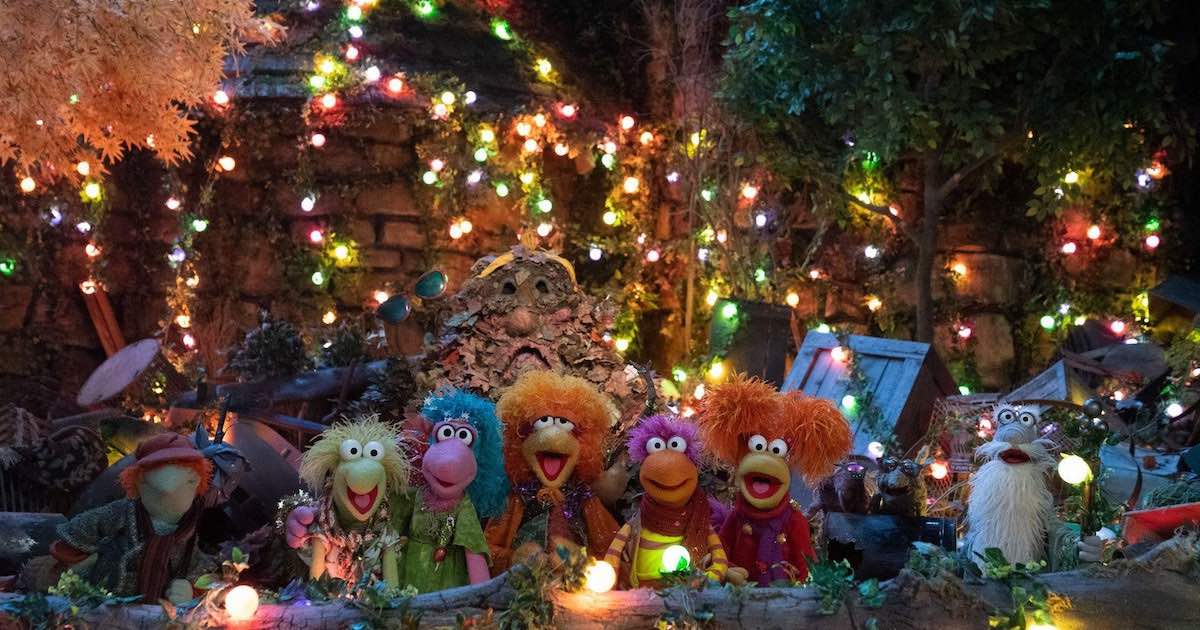 Just in time for the start of the season, the new Fraggle Rock: Back to the Rock Night of the Lights holiday special is now streaming on Apple TV+, and today we’re taking a look at how to watch this special.

Seeing release Nov. 18, the new Night of the Lights spectacular is perfect for families and fans of the series to get into the holiday spirit.

How to Watch ‘Fraggle Rock: Back to the Rock’ Night of the Lights on Apple TV+

The new Fraggle Rock: Back to the Rock Night of the Lights holiday special is now streaming on Apple TV+. Featuring fans’ most beloved Fraggles, including Gobo, Red, Wembley, Mokey, Boober as well as new friends, the new special focuses on “the magic that happens when we celebrate and care for our interconnected world”.

In addition to the new Apple TV 4K arriving with the app pre-installed, users may also find the app on common streaming devices, such as a Roku or Amazon Fire Stick.

Of course, users can also stream the Fraggle Rock special directly from a web browser at tv.apple.com.

What Else to Watch and How to Get Apple TV+

There’s plenty more holiday delights for users to enjoy on the streaming service. The new Spirited is loads of fun, while the Charlie Brown Thanksgiving special will be free for audiences to stream without an Apple TV+ subscription.

Right now, Apple TV+ is $6.99 per month. Additionally, an Apple One subscription starts as low as $16.95 per month with an individual plan, and features Apple Music, Apple TV+, Apple Arcade and iCloud+ with 50GB of storage. Moving to a family plan for $22.95 per month brings your iCloud storage to 200GB, and the $32.95 per month Premier Plan ups your iCloud+ storage to two terabytes, while also including News+ and Fitness+.

Users will need a subscription to either one to watch the new Fraggle Rock: Back to the Rock holiday special.

Of course, there’s also a promotion currently available until Dec. 2 for audiences to get free Apple TV+, courtesy of Selena Gomez and her new documentary Selena Gomez: My Mind & Me.

What are you watching on Apple TV+ for the holidays? Let us know in the comments.